11 CLEVER WAYS TO MAKE HIM WORRY ABOUT LOSING YOU

You might want your man to pay more attention to you, to stop taking you for granted, or to finally commit to you. So you decide that making him worry about losing you is the best option. There are ways you can do this. But be careful when it comes to getting his attention in these ways. 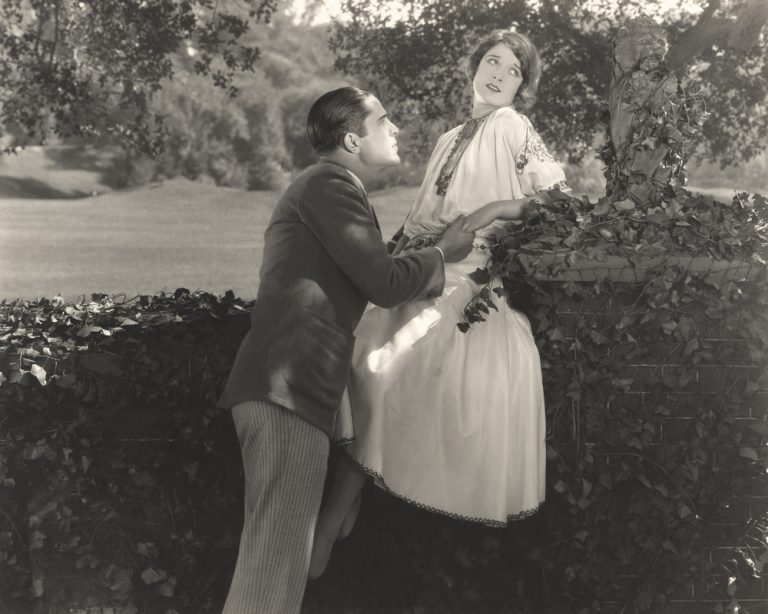 WAYS TO MAKE HIM WORRY ABOUT LOSING YOU

1. BE CONFIDENT, BUSY, AND INTERESTING

Keep doing whatever it was you were doing that attracted him to you in the first place. You had a life, friends, hobbies, and interests before he came along. Those attributes made you who you are today, and they made you a catch in his eyes.

Don’t make the mistake of giving up your unique self to be with him and him alone or to fit in with his life to the point of losing yours. If your guy is confident, he’ll want a partner who is also confident and living life to the fullest.

Don’t answer his calls or return his texts right away. If you appear to be too eager, it can be nice and even be flattering for him for a while, but it can get annoying, almost like a puppy dog that’s always around but that is also constantly needy. Yes, answer his calls or texts, but don’t drop what you’re doing just so that you can be sure to communicate with him immediately. You sometimes have to be on your time, not his, even if it means missing an opportunity to talk or text with him in real time.

Check out this post to learn how to text a guy. Discover more texting rules here.

It’s important to keep your friends when you get with a guy. And if you want to make him worry about losing you, if you have guy friends you can spend time with — even better. Spending time with others makes you more desirable and interesting to him. It shows that other people like to be around you, which should make him desire to be around you more as well.

Of course, if it’s a guy you’re hanging with, you have the added benefit of making him jealous (Read: How to Make A Guy Jealous). This could bring out his competitive and manly nature. He’ll want to show you how much better he would be to hang out with than this other guy.

4. STOP SPENDING TIME WITH HIM

If you want to get him to worry about what it would be like without you, show him. Make him miss you. If you want him to want you more, make him know what it’s like to be without you. If you’re always with him, you’re not giving him a chance to long to be with you. In fact, instead of getting him to worry about losing you, he might wish he could get away from you from time to time.

There’s an old phrase: “Absence makes the heart grow fonder.” And it’s true (more on that). But don’t take this too far. If you never see him, he’s apt to find someone else to spend time with.

When you’re dating, don’t start acting like his mother by cleaning his apartment or cooking for him. You might be doing this to show what a good wife you’ll be, but if you do things for him, he might just start taking you for granted. Or even worse, he’ll think of you as his maid, cook, or mother. And that’s not the image you want him to have of you.

Make him try hard to please you. Being distant is another way not to appear too eager. His natural reaction will probably be to try to win you back. He’ll start being more attentive or thinking of some great dates to take you on. When you back away, it could cause him to move toward you.

Note that if you act distant, he might think that it’s because you want a break from him. In that case, he might mirror your behavior and start acting distant as well.

8. LET HIM KNOW YOU HAVE OPTIONS, STANDARDS, AND BOUNDARIES

Tell him that you aren’t happy with the way the relationship is going and that if X doesn’t happen (X is whatever it is that you want), you aren’t afraid to walk away. You need to mean this for it to work. Therefore, you should use this tactic only as a last resort. The main take away from doing this is that you need to respect yourself and your time. If you ultimately aren’t getting what you want or will never get what you need from the relationship, be prepared to let him know or even to leave.

Related: How Boundaries Can Benefit Your Relationship

If you are playing hard to get (tips here), don’t cave in. Whichever tactic you use to make him worry about losing you, you have to stick with it. You can’t tell him you want a break, for example, and then change your mind the very next day. Or you can’t tell him you’re going to hang with friends for the evening and then bail on them because he calls you. Stick with your plan.

Get tips for dressing sexy.

If you find out what he loves to do in bed and give that to him, or if you take charge and blow his mind with something new, he will not take you for granted anymore. He’ll do all he can to be with you as much as possible. Sex should not be the only element of your relationship. But if you are great in bed, he’ll want to be with you more, and a full relationship can develop from there.

Not sure how to blow his mind in bed? Start by reading this post.

WHY DO YOU WANT HIM TO WORRY ABOUT LOSING YOU?

You need to know what your goal is so that you’ll know when you achieve it.

YOU MIGHT BE BETTER OFF BY TALKING DIRECTLY WITH HIM

Let him know how you feel. Sometimes the honest approach works better than games or tactics. But you both need to be good communicators for this to work. You need to be able to state your goals for the relationship without becoming emotional and possibly starting a fight.

This means not only talking but listening to him as well. If this sort of conversation is difficult for you, the tactics can work to break the ice. Then you can talk.

DROPPING HINTS MAY NOT WORK

If you don’t play the games right, they might backfire on you. He may even respond the opposite of what you want. For example, if you decide to spend time with a guy friend, he might think you’re having an intimate relationship with that guy, and that might cause him to break up with you. You might damage his trust in you instead of just getting him to worry about losing you, especially if you’re seeing a guy who has romantic feelings for you.

When you purposely play games to get something from your man, you are manipulating him. So you need to be careful not to take the tactics too far. For example, when trying not to appear too eager by not responding right away to his texts or phone calls, it’s not a good idea to completely ignore his texts or calls, either. You need to balance what you do with some reward.

Related: 6 Ways to Get Him to Commit

You also don’t want to get to the point where he feels as if you’re giving him an ultimatum. If for example, you play the card that you will leave if he doesn’t commit to you now, you need to be prepared to leave if he doesn’t commit. If you aren’t prepared to leave, then don’t play that hand. If you constantly threaten to leave and don’t, he won’t take you seriously, and then everything will backfire — you would have taught him that he can treat you any way he likes, and you’ll stay anyway.

DO YOU REALLY WANT TO BE WITH HIM

Before you go to all the effort of trying to get him to be more into you or to worry about losing you, consider whether you want to be with him in a serious relationship. If not, just enjoy what you have going on now, or break up with him.

Do you think it’s time to break up? Read this.

It’s understandable that you’d want your man to worry about losing you, but if you go at it from the wrong angle or just use hints, what you are doing could backfire. Then you might wind up with the opposite of what you want.