5 ISSUES TO CONSIDER BEFORE MOVING IN WITH YOUR BOYFRIEND

Moving in with your boyfriend can be a big step in your relationship. And it can be a really great thing to do! People live together all the time now. Just think: in 1960 there were about 450,000 unmarried couples living together in the United States, and by 2012, there were over 7.5 million! 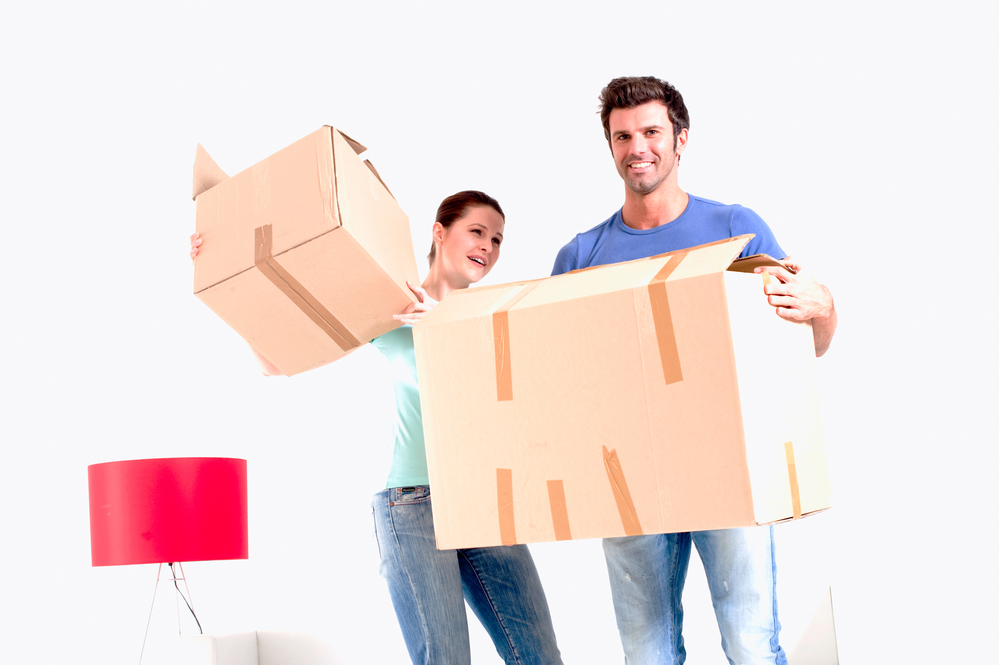 But if you’re not ready, it might not be such a good idea. If you’ve wondered whether moving in with him now is right or whether you should move in with your boyfriend at all, read on.

1. IT’S ALL ABOUT THE ATTITUDE

Some scenarios tend to lead to successful cohabiting relationships, and others don’t. The key is that both of you need to set a clear goal as to why you want to live together. People can live together indefinitely and have a happy life. And people who live together who plan to marry also have success with this arrangement.

The problems arise when people are serial “live-togethers.” That means they live with many people. People who live with two or more people tend to get divorced twice as often as people who live with only one person. The reason is that when you keep trying to live together to see how things work out, it usually means you are not sure whether you want to or can commit to someone.

2. BAD REASONS TO MOVE IN TOGETHER

People move in together for all sorts of reasons – just like they get married for different reasons – many of which are bad ones.

When you move in together for the wrong reasons, the relationship could still work out, but the odds are stacked against that happening. People who live together face most of the same pressures as married couples do, including lack of sex. Just as people need to discuss their goals in life before they marry, they also need to have those discussions before they move in together.

Difficult discussions can benefit from some of these same tips you can use when talking about sex.

3. LIVING TOGETHER IS STILL NOT TOTALLY ACCEPTED BY SOCIETY

4. STEPS YOU CAN TAKE TO HELP MOVING IN TOGETHER WORK

Moving in with your man is a big deal. If you want the relationship to work, you should take some steps to help ensure success. If you don’t and just fall into an arrangement of living together or choose to do so for the wrong reasons, you might wind up in a bad situation, which is often tough to get out of.

Some people find it so difficult or costly to get out of the living together arrangement that they continue to do so, even if they don’t really enjoy living together and have no intention of ever marrying. For example, you might have a pet together now. Who will get it when you split up? You might have bought furniture together or even have a joint bank account. All these ties that happen over time just encumber you.

Here are five ways to help ensure you have a good living together experience.

5. WHAT IF YOU’RE NOT READY AND YOU MOVE IN TOGETHER ANYWAY?

Moving in with your boyfriend when the time isn’t right could ruin your relationship. Plus, if your relationship is already in trouble, moving in together is not the solution to becoming closer.

You also need to be prepared to deal with living with another person, annoying habits and all. When you sit down and seriously plan living with your boyfriend, making sure to weigh up all the benefits and drawbacks to it, you are much more likely to have a great experience living together. And it might mean you’re a good match for greater commitment too!