6 GOOD REASONS FOR TAKING A BREAK IN YOUR RELATIONSHIP

Taking a break in a relationship has a bad reputation. When you hear, “Honey, I think we need to take a break,” it probably translates in your mind as, “I can’t stand to be around you anymore. Let me out of here!” 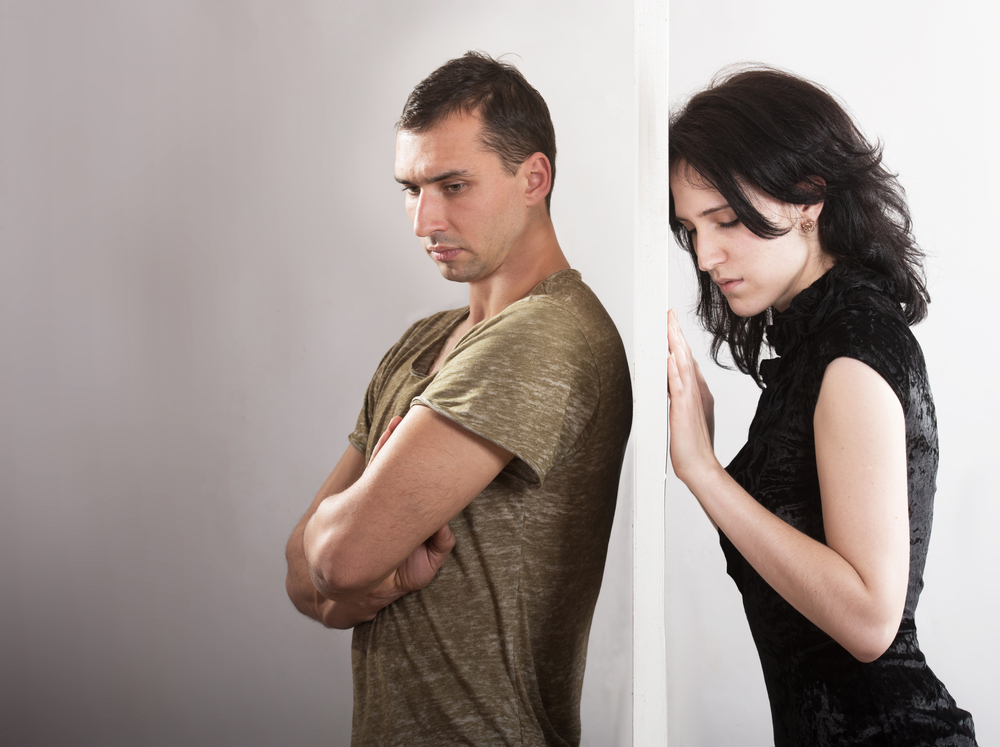 Although things probably aren’t as bad as all that, when a guy tells his girlfriend that he wants to take a break in a relationship, it usually isn’t because things are going swimmingly.

Your boyfriend might be feeling restless. When he tells you he’s taking a break in a relationship, he’s in the stage where he feels as if he needs some time to figure out if you are really the one. He’s not sure whether there’s someone else out there he has yet to meet.

Although you might want to fight going on a break, that will only make him want the break even more.

Here are the six main reasons people take a break in a relationship:

Arguing occasionally about matters or having disagreements sometimes is a normal part of any relationship. But when you’re dating and all you do is argue and work at trying to make the relationship good, it’s probably time to take a break in a relationship.

If you argue more than 20 percent of the time, the relationship probably won’t last, according to research reported by Psychology Today.

While you’re taking a break in a relationship, you can start thinking about ways in which you can avoid arguments. You should be able to talk about your feelings, and your partner in life should be able to listen to you and help you deal with the situation without it escalating into a fight. The speaker-listener technique could help.

Watch that you don’t raise your voice when you communicate, which could trigger an argument. And remember that any sort of physical violence is not okay, and emotional abuse can be just as trying.

2. ONE OF YOU IS TRAVELING OR IS GOING AWAY TO COLLEGE

Having an extended break because the two of you will no longer be physically close might work better than trying to keep the relationship going long distance. It can be tough.

Trying to maintain a relationship while you’re away can put too much stress on the relationship and on both of you individually. You or he should take full advantage of going on a break. Use this time as a test to determine whether your relationship is as strong as you think it is.

3. HE REALLY WANTS TO BREAK UP

Taking a break in a relationship can sometimes mean that he really wants to break up with you. But he doesn’t because you want the relationship to continue. He doesn’t want to hurt your feelings, so he’s letting you ease into the idea slowly. This type of “break” is really a breakup. If he won’t do it, then you should break up with him. Read more about this.

4. HE JUST WANTS TO DATE OTHERS

Your guy might want to date or sleep with other people, so he tells you he needs a break. He chooses this option instead of breaking up with you in case he doesn’t find anyone better (or find anyone at all). He’ll then still have you to come back to.

Think about whether you’re okay with him just settling for you because he couldn’t find anyone better. That’s typically not a strong foundation for a lasting relationship. No one should be strung along. Ditch him if he’s sending mixed signals.

It’s often difficult to reflect on the relationship while you’re still in it. But when you’re apart, you can tell whether you’re happier together or not. If you both decide that you are happier together, now would be the time to discuss your difficulties and come to some compromises.

6. YOU’VE ONLY BEEN WITH EACH OTHER

If you’ve been with your boyfriend for years, and the two of you have never had another relationship, it might be a good idea to take a break in the relationship to make sure you both are truly right for each other.

HOW TO HANDLE A BREAK

It can feel overwhelming, frustrating and scary if he wants to have a break and you don’t. Lay out some ground rules to help things make sense to you. Here are three ways to handle a break:

1. DISCUSS HOW THE BREAK WILL WORK

The difference between a break and a breakup is that you and your guy will still be in contact when you take a break in a relationship because you’re not officially broken up. You’re in limbo between breaking up and getting back together.

Therefore, you need to touch base every so often to see where the two of you are in the relationship. Work out ahead of time how often you will touch base and when those times will be. A good rule of thumb is to set up a time each month from the start of the break to check in with each other.

When you do check in, discuss what your feelings are, and listen to his. Are you leaning toward getting back? Is he? Do you like this time apart? Is he seeing someone else? Those are the sorts of questions you need to ask yourself and find out from him.

If the two of you stop talking and never see each other anymore, the relationship has entered breakup territory. We’ve got plenty of breakup advice.

2. MAKE RULES ABOUT SEEING OTHER PEOPLE

A break generally works better when the two of you do not see other people. That way, you can both reflect on your relationship. You can think about what’s good and what’s bad about it. You can determine what might be the cause of any problems and then think about whether you’re willing to make any compromises to keep the relationship going.

If both of you are using this time to see others, it makes the reflection process more difficult because you both are distracted by the new people you’re seeing. If a break implies you’ll get back together, dating others makes that goal more difficult to achieve. If one or both of you are dating, the break usually leads to a breakup.

But seeing others during a break doesn’t always lead to a breakup. Sometimes being with another person is all it takes for one or both of you to realize how much you want to make your relationship work.

Discuss whether it’s okay to go on a date. And discuss whether sex is okay. Are movies okay but nookie not? Discuss what, if anything, is off limits. It’s important for you both to be okay with whatever the other person did during the break while seeing others if you agree that will be part of the break. It might be best not to ask for all the gory details if you did agree you could both have sex.

3. HOW LONG WILL THE BREAK LAST?

But you probably don’t want this break to go on for a year or more. If it’s taking him or you that long to decide, the relationship probably isn’t right.

It’s perfectly natural to feel grief, loneliness and loss when taking a break in a relationship. Now would be a good time to seek out a good friend or caring family member to help you get through it.

Use this break time to your advantage. It would be a mistake to only cry, feel depressed and count the days until the break is over while one of you is trying to figure things out. If you do get back together, you can use the work you did to figure out what was wrong with the relationship so that you won’t be caught in the same dysfunctional cycle again.

As he is figuring out what he really wants, so should you. Don’t think the decision rests only on your guy.

Think about what you need in a relationship and whether the relationship is truly right for you. You can make this break time a healthy and positive situation that could either save your relationship or one that could save you both from staying in an unhappy relationship.

You should play just as big a role in this decision as he does. Realize what a great girlfriend you have been and how you have learned to be even better. If this relationship doesn’t work out, you can use what you learned in your next relationship.