6 WAYS TO DEAL WITH BACKHANDED COMPLIMENTS WHILE DATING

A certain artistry is involved in being successful at picking up people at bars … or wherever. Pop psychology tactics that both men and women use (to make him fall in love, for example) are at play. One of these tactics is the backhanded compliment. 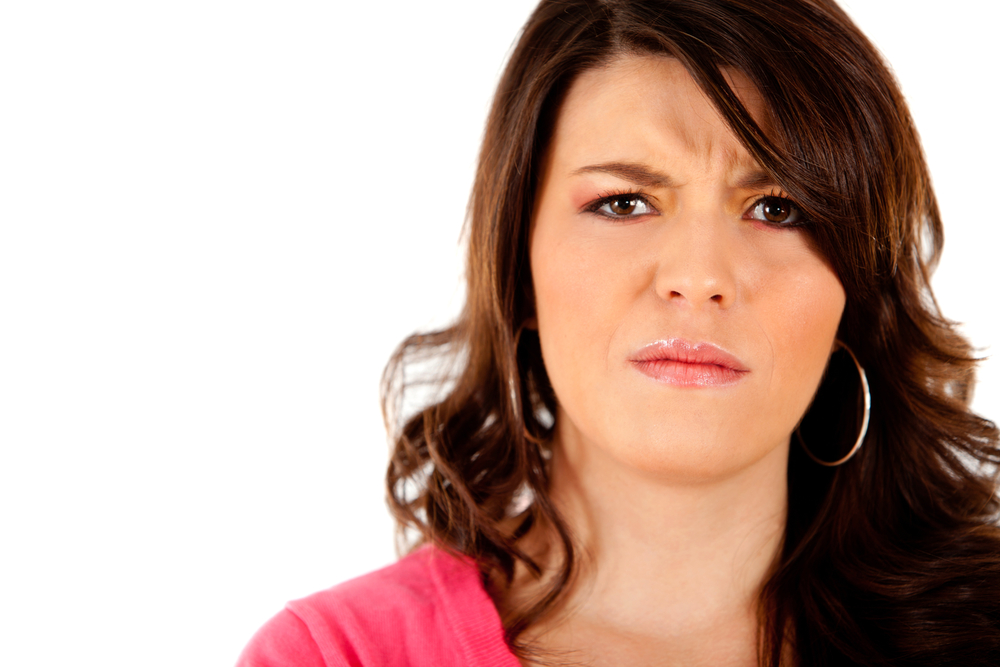 Backhanded compliments are problematic. They are not really compliments (because compliments make you feel better); they are instead veiled insults. If a guy gives you a backhanded compliment, you’ll probably want to prove him wrong. But doing so means that you’re investing your time and energy in a person who probably isn’t deserving of it. You shouldn’t fall for this ploy and waste your time on this type of person.

HOW TO SPOT A BACKHANDED COMPLIMENT

If someone just gave you a backhanded compliment, you’ll wind up feeling confused. At first, you feel good, but after hearing all of what was said to you, you’re left wondering what just happened. Some examples: “I’d go out with you in a minute if you weren’t so X.” X can be anything: chubby, athletic, tall, preppy, etc. Whatever X happens to be, what was said is a backhanded compliment because it first begins with a positive statement: “I’d go out with you in a minute.” But then you hear what he really means: “You’re too X.”

HOW TO DEAL WITH A BACKHANDED COMPLIMENT

1. DETERMINE WHETHER IT WAS AN ACCIDENT

There are times you might think you’ve just received a backhanded compliment that turns out not to be one. Or maybe what was said was uttered from nervousness (everyone gets the jitters sometimes) or because he’s shy. If a guy you’re meeting in person for the first time, perhaps after you’ve connected on a dating site, tells you that you’re very photogenic, you could take that to mean that your photo looks better than you do in person, and that would be a backhanded compliment. It could mean that, or it could really just be his way of saying that your photo is what attracted him. Don’t jump to conclusions if you aren’t sure. Give this type of possible backhanded compliment the benefit of the doubt, and see how the rest of the date goes.

2. IF IT WAS INTENTIONAL, DON’T LET IT GO

If you suspect the backhanded compliment wasn’t just an accident or something he blurted out from nerves, call him out on it. Let him know that you don’t appreciate what he just said, and let him know why. For example, if he tells you something like he enjoys being with you because you are much smarter than most women, tell him that you feel uncomfortable with what he said because, while you’re happy that he finds you smart, it sounds as if he thinks most women aren’t. You want to find out whether he really has a low opinion of women.

4. ASK HIM WHAT HE MEANS BY THAT

If you aren’t sure whether you just received a backhanded compliment or not, ask. You can simply ask in a neutral tone what he meant by saying what he just said. If it were innocent, you’ve cleared that up. But if it really were a backhanded compliment, having to explain himself might stop the behavior from continuing.

5. THANK HIM FOR FEEDBACK YOU DIDN’T ASK FOR

A great way to get a guy to stop giving you backhanded compliments is to let him know that you don’t want to hear that sort of feedback from him. If he tells you that you have such a great personality that you can handle hearing that you can lose a few pounds, you can sarcastically “thank” him for being such a bold person to feel as if he has the right to make personal (and unwanted) comments about you.

Let him know how charming he is to be critical. More on that here. If he’s expecting you to be meek, you might take him by surprise.

When people give you a backhanded compliment on purpose, they wish to get at you and to hurt your feelings. And they get off on seeing you react. If you remain graceful and show that what was said has no effect on you, you will disarm the situation or can leave it with the upper hand. It’s easier to remain graceful when you have solid confidence. Learn how to be more confident.

Note: You can return his backhanded compliment with a similar veiled insult if you’re quick on your feet. It could even turn into some fun back-and-forth teasing! But doing so could cause problems, especially if he didn’t mean what he said to be a backhanded compliment.

HOW WOMEN GIVE EACH OTHER BACKHANDED COMPLIMENTS

Some women are insecure, so they sometimes put down other women to feel better about themselves. Doing so might make them feel temporarily better, but this method of self-help means they will need to continue to put down people. You want to avoid women like this. Some ways you can tell whether a woman is putting you down would be if she comes over to your place, looks around, and says something like, “I wish I were as laid back about clutter as you are.” What she’s really saying is that you’re a slob, and she finds you gross. Or she might let you know that your new outfit looks great on you because it really hides your big stomach pretty well.

Relationships are best built on mutual respect and affection. And there’s no place for a backhanded compliment in that! Don’t accept that sort of treatment from a guy (unless you’re okay with no-strings-attached sex). It demonstrates bad character to give backhanded compliments, so you don’t want to dish them out either.