7 TIPS TO PICK THE RIGHT PET NAME FOR YOUR GUY

Having a pet name for your guy can be a great way to strengthen your relationship with your man. Even if your guy already has a nickname that everyone calls him, you can still come up with a pet name for him that’s special between the two of you. 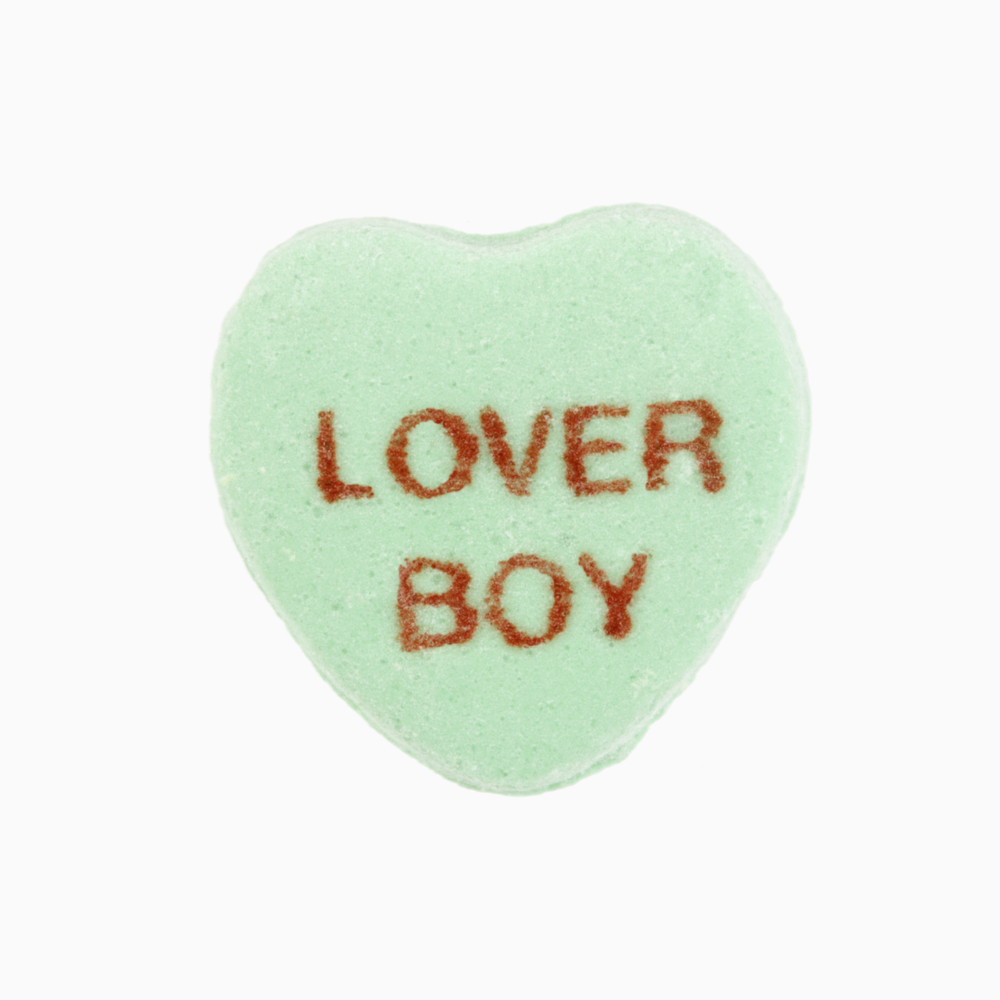 There’s a difference between a pet name and a nickname. A nickname is usually one given by friends, family or coworkers. Many people even go by their nickname instead of their given name. But a pet name is different. It is typically used only between lovers as a sign of affection.

Pet names for guys fall in to various types. There are names of endearment, names that play up his best attributes, funny pet names that mean something to only the two of you, foreign names and even a play on his own name.

The trick with pet names is picking one that your guy will actually like and want to be called. So how do you go about picking a pet name for your man?

If you have an inside joke between the two of you, such as the place you met, you can use that. You met getting a smoothie? Maybe call him “Boost” because you both got that shot of wheatgrass added in. This can be especially flirty.

2. SOMETHING THAT STROKES HIS EGO

This sort of pet name is all about how handsome or, ahem, how big he is. So you could call him something like “Hot stuff”, “Sexy”, or maybe even “Thunder cock”. Whenever you call him by that name, you’ll make him feel good. Check out this list of compliments for ideas.

3. SOMETHING HE THINKS IS CUTE

If you and your guy like to get all cuddly and lovey-dovey (and who doesn’t), you’ll want a pet name that reflects that sort of mood. “Cuddle bug” might work here. Or if the two of you think something else is cute, you can use that name. Check out this list of cute ways to say “I love you” if the two of you love being cute.

If your guy is super manly, give him a pet name that reflects it. Masculine guys might like a name such as “Big guy”, “Superman”, or “Soldier”.

If you want to be exotic, you can pick a typical pet name name but use the Spanish or French version. For example, “Carino” is the Spanish version of “sweetie”, and “Mon amour” is the French for “my love”.

You can use a variation on his own name. If his name is Andrew, and that’s the name he goes by, you can call him Drew. The pet name you come up with doesn’t have to even be a real name. You can call Carl, car, for example. Or you can use the initials of his first and last name.

7. SOMETHING THAT WORKS AS A COUPLES’ NAME

If you give him a couples’ name, you can be the counterpart. Couples’ nicknames show off how tight you are as a couple. He can be Tarzan to your Jane, for example.

Some pet names just don’t do the trick. It’s important that you pick a pet name that he actually likes. Here are five types of pet names for guys that just won’t work:

You know how you just love pink but you notice your guy won’t ever wear that pink shirt you bought him? A guy like that would probably not appreciate a feminine-sounding pet name. He probably doesn’t want to be called “Kitten” or “Sugar puff” – especially if he’s an insecure person.

2. SOMETHING THAT IRRITATES MORE THAN IT COMPLIMENTS

Some pet names could irritate your guy, especially if it’s a backhanded compliment. And an irritated man isn’t what you’re going for with a pet name. He might not want to be called “Baby boy” because it indicates he’s immature. So make sure you get a positive reaction to the pet name.

In the movie, The Gift, Jason Bateman’s character is afraid of monkeys. So calling a guy like that “Monkey” in this case would not be a good pick. You also don’t want to focus on any negative features or qualities he has, such as calling him “Big ears” or “Chubby”. That’s just being mean.

4. SOMETHING YOU ALREADY USED

Pick something original to your guy. Whether he knows you used a name before or not, you do. It’s not a good idea to call your current guy the same thing you called your ex. Make the effort to come up with something new.

You can always fall back on “Honey”, “Hon”, “Babe” or “Sweetie”. While those pet names are always nice, they aren’t unique and special to him.

Now that you have picked the perfect pet name for him, you need to know when to use it and when not to use it.

WHEN TO USE A PET NAME

If you use his pet name in front of his friends, he might feel embarrassed. You’ve opened the door to have his friends says derogatory comments, something along the lines of his being ‘whipped’ perhaps.

It’s probably not the right time to use it in front of his family. Pet names suggest intimacy, and you don’t necessarily want to go there with his parents or his impressionable baby sister.

Use a pet name in front of your friends and they might think you’re showing off. If they ask you to explain the pet name, that takes all the intimacy out of it. And it might come across too much like a public display of affection. More on that here.

However, your friends and family might not care, especially if it’s a more typical pet name such as “Sweetie.” Many people call others by those terms of endearment, anyway. Ask him to find out what he likes.

When you’re alone, you want to use your pet name for your guy. It makes you feel closer and cements your relationship. Part of the fun of having a pet name is being able to use it, and when the two of you are alone is the perfect time. You can also add it to a love letter or note.

If you simply can’t come up with a pet name for your man, here are some ideas you might want to try.

Pet names for guys can be great for strengthening your bond with your man. Check out more dating advice to become closer. But make sure you discuss this pet name with your guy to let him know the reason you’re using it. Just using it out of the blue might throw him for a loop.

If you pick a pet name that you both understand and like, this will be a fun and romantic way for the two of you to connect as a couple. Pet names show that he’s the one for you.