8 MOVES TO GIVE YOUR MAN A PERFECT LAP DANCE 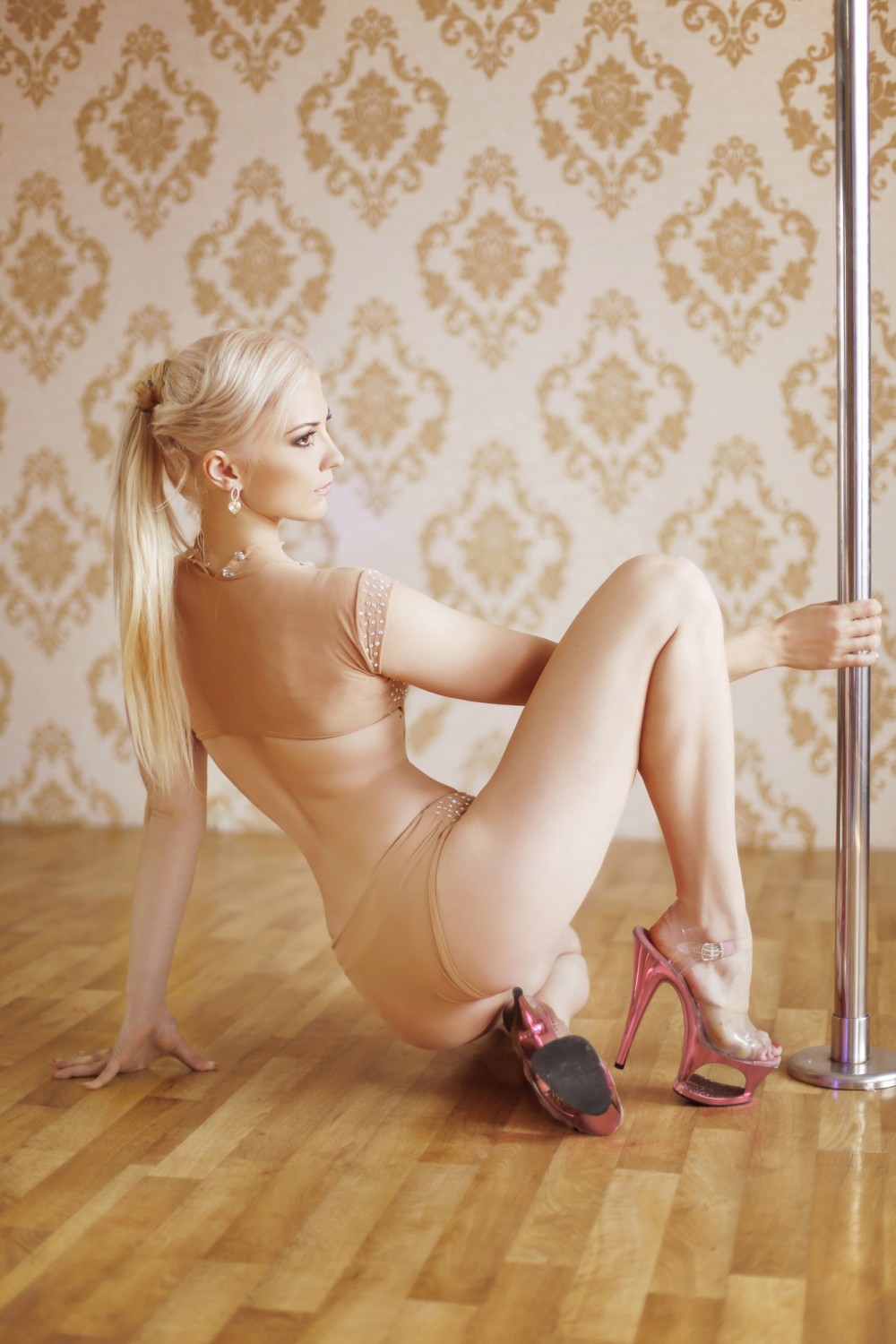 Incorporate the type of clothing that your man finds sexy.

3. HOW TO SUGGEST GIVING HIM A LAP DANCE

Of particular notice is dry humping, which is essentially what a lap dance is! Of course, you’re free to do even more than that if you want (wink, wink), but pulling away once in a while can heighten the anticipation.

5. MAKING IT COMPLICATED OR SIMPLE

6. WHICH MUSIC TO PLAY

Marvin Gaye comes to mind as the typical lap dance music, and while “Let’s Get It On” certainly sends a pretty clear message, there are plenty of other choices out there as well. Think some Usher, which has a faster beat but still contains plenty of innuendo. If you want to move a little bit more slowly, there’s a whole world of R & B for you to explore. And you can always let your own tastes as a couple dictate what you like: anything with a decently slow, slinky beat will do the trick. This post has more ideas for sexy music, and these songs are great for lap dances specifically!

7. DESIGN A GOOD BUILD UP