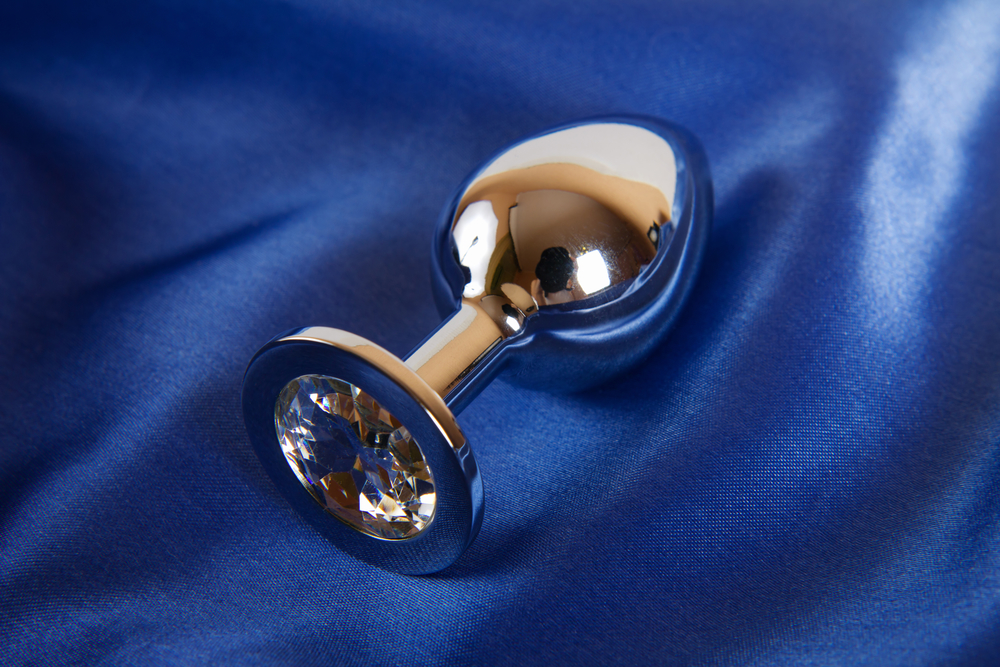 4. YOU CAN HAVE SEX DURING SHARK WEEK

5. HE DOESN’T WANT TO USE A CONDOM

7. HE CAN DOUBLE PENETRATE YOU