It can be frustrating when you get mixed signals from a guy you like. Does he like you or not? You ask yourself this because mixed signals happen when people contradict themselves. They say one thing yet act another way. 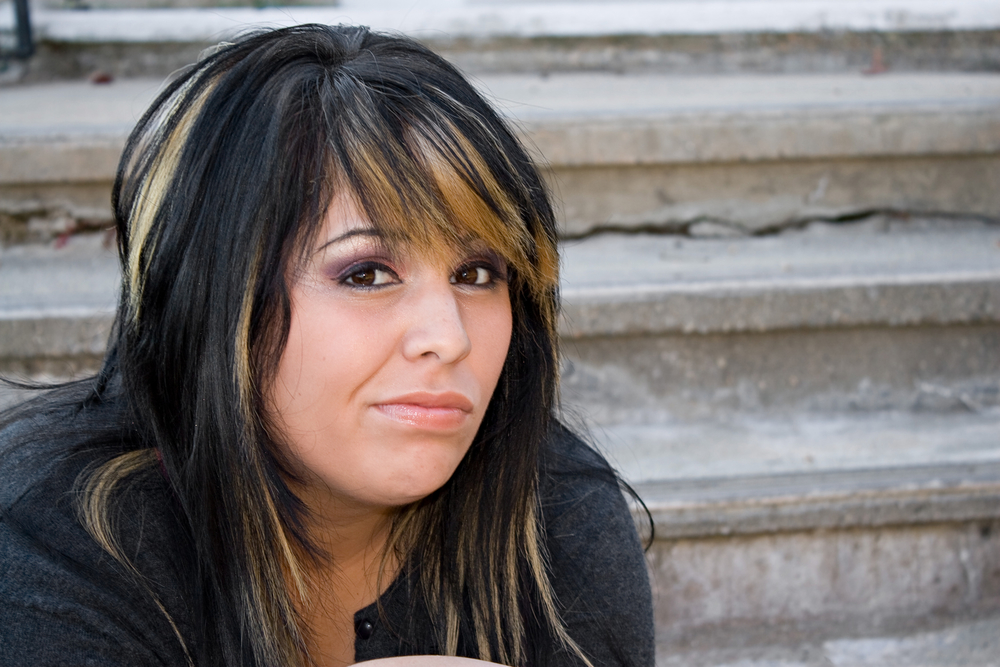 You can spend countless hours torturing yourself over mixed signals, thinking about every comment he makes and every glance he makes your way, until you have driven yourself crazy.

We’re going to discuss some of the more common mixed signals guys send and how too many mixed signals might actually be a clear signal.

Here are five mixed signals from a guy:

1. HE TELLS YOU HE LIKES YOU

But then he acts differently whenever you go out in public together.

This guy might really like you, but he doesn’t want his friends to know it’s serious because he’s afraid he’ll miss out on some fun friend stuff if he has a girlfriend. So he acts as if he’s not involved when he really is.

Another reason for this behavior is that he might know you’re the one, but he isn’t ready to settle down just yet, so he’s easing his way toward that.

Or he could just be telling you he likes you to string you along. He maybe likes you a little, but he knows that you’re not the one. He likes having you around though, probably for sex, because he doesn’t have anyone else. You don’t want to continue that sort of relationship unless you’re in it just for the sex and nothing else, too.

But he never makes a move.

Maybe he’s trying to be purposely confusing to create mystery. Maybe he doesn’t know how he really feels. He likes to keep you interested, but he’s not even sure he’s interested. If this goes on too long, you might want to call it quits. A guy like this might prove to be too frustrating in the end. He might not even want a relationship. He might think he does, but he might have intimacy issues and really just desires to be alone.

Or he might really like you, but he’s too shy and scared of rejection to ask you out. If he’s flirting with you a lot and never asks you out, you could always ask him out. Some guys want to make sure that you are into them, and they are waiting for you to chase them.

He also might be gun shy. He might have just gone through a difficult breakup. He recognizes that he likes you, and he enjoys flirting with you, but he’s just not ready to jump into another relationship just yet. Here, the mixed signals he’s giving you are his way to gain some more time.

But that’s all he does.

This guy might want to show you that he thinks you’re hot, but he isn’t yet ready to date. He also wants you to know that he’s interested because, although he isn’t ready to date you, he doesn’t want anyone else to date you, either. That is not fair to you. This guy can’t have it both ways.

But that he isn’t ready for a relationship.

Run for the hills with this one. He’s pretty much just said not to expect anything from him. He says he likes you first to soften what he really wants you to hear and to give him an opening to have a sexual only relationship. Don’t waste your time when a guy gives this mixed message if what you’re after is a relationship.

5. HE ASKS WHAT YOU’RE DOING

But never asks you out.

This guy just wants to check in with you to see where the action might be tonight. He’ll go, and if he doesn’t find anyone better there, he’ll get with you. Don’t continually tell this guy what you’re doing once you notice what’s happening. Become a little unavailable to drive him wild. More on that here.

Or awkward when you’re with someone else?

This is a sure sign he’s into you. He might not have told you he wants to be exclusive, so you aren’t. He might have thought that you wouldn’t go out with anyone else. Now that you have, he doesn’t like it. If he really doesn’t want you seeing anyone else, he needs to commit to you and to stop sending mixed signals. You might be able to help this along.

2. DOES HE TRY TO MAKE PLANS TO HANG OUT?

He might talk about wanting to do all sorts of things and then maybe make vague plans with you to hang out but never really gets around to actually making a firm plan. He might be doing this and not asking you out because he’s afraid of being turned down.

3. DOES HE ACT REALLY INTO YOU FOR A WHILE?

This often happens when you and he share common interests and like hanging out, but he’s not fallen in love with you. He might like being with you, but he might still want to date others to see whether you really are the one.

When that happens, give him the space he needs. Let him know that you love being with him but that you understand he needs some space. Send him a text after a few days to say hi, but don’t be pushy. Learn when to text. If a week or two goes by, and you haven’t heard from him, go ahead and call him. Tell him you miss him and would like to see him again. His response should tell you all you need to know.

Or he could be contacting you less often simply because his mind is on other things. Maybe his job got super demanding, or maybe his dad is going through a tough illness. Or maybe he wants to constantly play a new game. Let him know that you’re there for him but that you still need to see him sometimes, even when he’s preoccupied.

Now that you know some mixed signals and the reasons you might be getting them, here are three tips on what to do when you get mixed signals.

When you get a mixed signal, don’t assume you have read it correctly. Maybe bring a friend with you the next time you hang out with this guy. Ask your friend if she notices the same things you do.

Or don’t involve a friend and just wait it out. Usually after enough time goes by, you can determine what his intentions are.

If you experienced mixed signals from a guy, and the relationship failed, don’t automatically assume it was something you did. The two of you might not have been compatible.

On the other hand, if you’re bringing baggage into the relationship, and you’re being demanding or needy in the early stages, you might scare a guy off. He might have really been into you physically, but your emotions might have taken a toll on him. If you are carrying baggage, get help. When you feel good about yourself, you’ll be a better person to be around.

If he’s giving you mixed signals, you can mimic him and give him the mixed signals right back. He acts hot for you and then cold? The next time you start up again, you be the one to start acting cold first. There are plenty of tips in this post. Enjoy the game for a while, but at some point, the two of you will need to stop playing games to get to the next step.

It can be frustrating when you get mixed signals, but when you properly read the signals, it can put your mind at ease that you know what the mixed signals really mean.

The next time you experience a mixed signal, go ahead and tell him that you’re confused. Ask him why he’s giving you mixed signals. He might not even realize he is. This causes him to be honest with you about his intentions and to be honest with himself about them, too. Be prepared for an answer you don’t want to hear, however. He might realize he’s into you, and he might admit he’s not. Either way, you deserve to know the truth.

If the relationship consists of nothing but mixed signals, you might want to walk away. Constant mixed signals usually mean you’re being manipulated. You deserve better.