9 Reasons Why Men Pull Away from Good Women

For many people, a close relationship is a successful one. This is perhaps why people become involved in codependent relationships, even though those relationships are actually unhealthy! A lack of closeness, even if it’s only in your head, can make you worry. It’s understandable if you feel insecure, but closeness is only one measure of a relationship’s success. 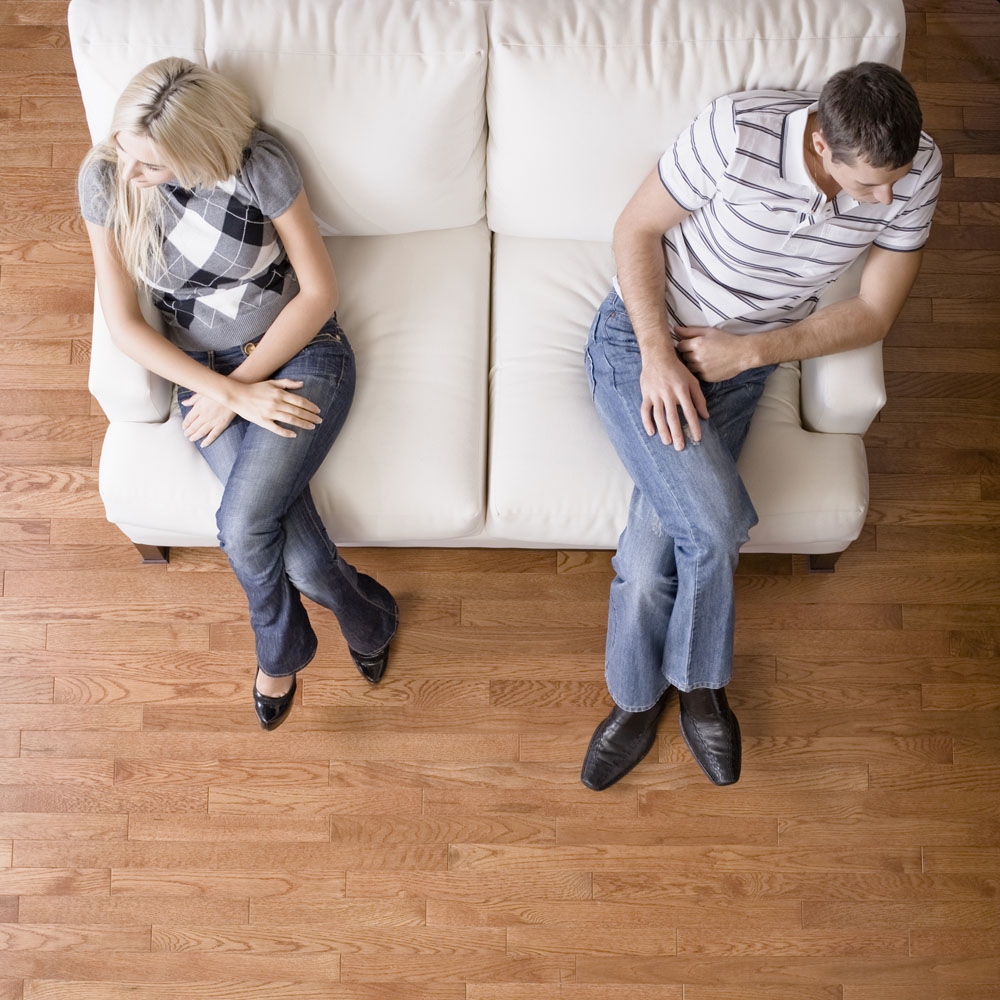 There are a number of reasons men pull away, and not all of them are bad. Read on for more.

You want to know where he is, what he’s doing and who he’s with at every moment of the day. You can’t give him alone time to even breathe, run some errands or even work. If you don’t get him fired, you’re going to annoy him – and not in the cute way! So he pulls away because it’s the only way for him to get any space, which we all need. After all, don’t you like tweezing those strays hairs in peace and being able to dance around in your living room in just your PJs now and again?

If your man only pulls away when you’re in a heated argument, it might be that the two of you are falling into a common but detrimental pattern of pursuing and distance. It manifests by one of you pursuing to obtain intimacy or force communication while the other one withdraws. It’s common for women to pursue, but this isn’t always the case. The reason why men pull away in this instant is that their partners are pushing more that they can handle.

The more you pursue, the more he withdraws. You don’t get to have the discussions you need for the health of your relationship, and both of you feels unsatisfied. This can extend to the rest of your life, too, with him further checking out or distracting himself from the relationship while you wind up doing all of the relationship maintenance. Dr. Steven Stosny talks about this pattern in this article Psychology Today.

It might not be anything that the woman does that creates distance in your relationship. This reason men pull away is all about a man’s shortcomings or, at least, what he views as shortcomings. If he can create space between the two of you, he hopes you won’t see what he perceives as a flaw or his insecurity about them. Of course, you’ll need to be vulnerable with one another if your relationship stands a chance.

What else does a relationship need? Click here to find out.

This is similar to being needy. Perhaps you’re trying to get over someone else so you’re rushing into a rebound relationship or you’re watching all your other friends couple up, become engaged or get married, and you’re worried about how old you are. So you try to get him to commit, even if your relationship isn’t at that point or if he’s not the one. Or is he? But when men aren’t ready, this sort of pressure can doom a relationship, and it’s sometimes why men pull away.

5. He’s worried About Losing Himself

Why men pull away varies but losing a sense of self is definitely one of those reasons. It’s especially true when it comes to marriage. Society sometimes paints getting married as something that takes away a man’s freedom and individuality while women gain money, power, family and more. A good relationship should help you both become the best possible, and you should be stronger in your union than you are alone. Really, this shouldn’t be a reason men pull away, especially if those men have done a good job finding a partner.

Stress at work or with family can easily be why he’s distant. He may not want to saddle you with additional stress, or he may not want to look “weak” in your eyes as he’s dealing with it. Of course, dealing with stress in the wrong way can lead to things like drug abuse, addiction or even something worse. He’ll have to let you support him if you want a serious, long-term relationship, and you might even be able to help him reduce some of his stress. Why not try a sensual massage to help melt his worries away?

7. He’s Cheating Or Will Be Soon

Unfortunately, one of the common reasons men pull away is that they’re cheating. It’s not the only explanation for why men pull away, but it’s one that many women’s minds jump to. Making accusations without proof can harm your relationship, however. You might keep an eye out for other signs he’s cheating or even hire a detective to investigate your man’s actions if you’re afraid of the worst.

Here’s the scariest of reasons men pull away: they’re unsure about the relationship. Perhaps he’s thinking it’s time to settle down or you’ve been dating long enough that the next step is something he’s pondering. Or you may have done something such as cheating, gossipping about someone or gave him an ultimatum that thinks he really shouldn’t stick out this relationship for the long haul. If you know what you’ve done wrong, you can apologize and work toward making it up to him. Or you can analyze your behavior for the reason why he’s distant.

However, this doesn’t mean that it’s always your fault if he’s pulled away. He might deal with stress poorly or have commitment issues, which aren’t your responsibility to prevent. Read more about that here. Women who want to save their relationships will often take responsibility for things that cannot possibly be their fault, but you shouldn’t do this.

You also shouldn’t assume that him pulling away is necessarily a bad thing. Every relationship will have an ebb or flow. He might just need a bit more time for himself or with his friends, especially if you’re ending a period where you only spend time with one another. This might give him the opportunity to miss you so he’ll come back and you’ll be even stronger than before!

9. He’s Definitely Over Your Relationship

If he’s already decided he wants out, he’ll definitely pull away. He might do this because he’s too much of a coward to break up with you himself, so he wants you to end things after creating distance. If you realize this is the case, you’re better off without him!

Some women think that when a man pulls away, they should cling harder to pull him back. But this can feel stifling and clingy to him. It’s understandable if your concern that you’ll lose him forever makes you think you should go this route, but it usually has the opposite of the intended effect. Men don’t like clingy or paranoid women. More on that in this post. If the reason why he’s distant is that he’s feeling doubt about your relationship, this could push him over the edge into breakup territory.

You can spend all day thinking of reasons men pull away, but it’s effective communication that will provide the answer if you’re ever going to get it. Sometimes, your man won’t know why he’s pulling away or he might not even realize he’s done it. He may not be honest with you, and you should move on from him. But if you can talk about it honestly, you can solve issues in your relationship before those issues become deal-breakers.