9 THINGS TO CONSIDER ABOUT LIVING TOGETHER BEFORE MARRIAGE 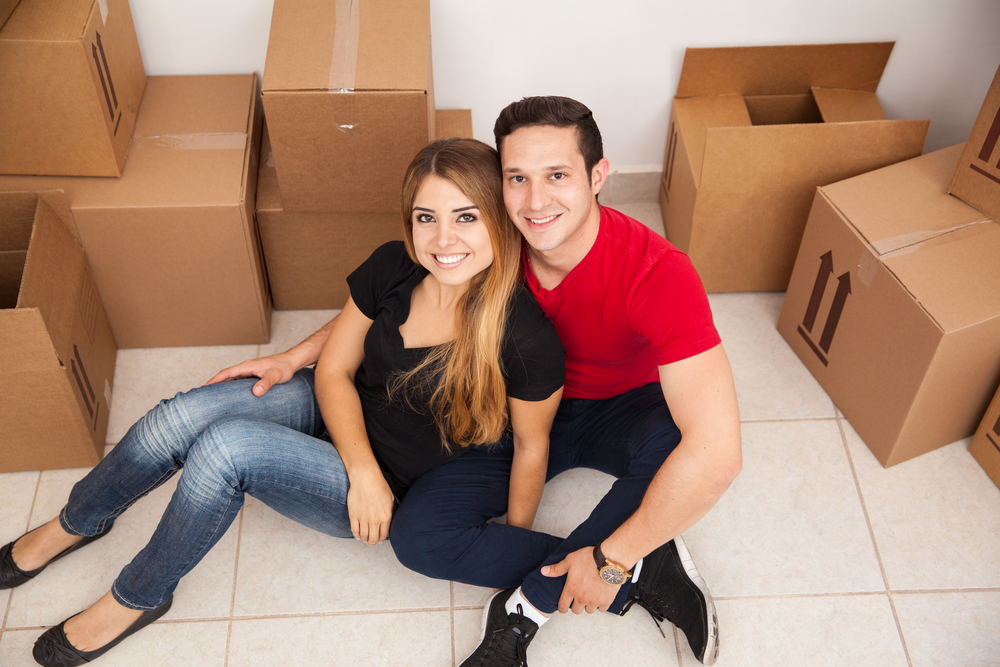 There are definitely some positives when it comes to moving in together before you’re married.

You can really get to know a person after you’ve lived with them. And living with your boyfriend before you marry gives you a sneak peek into what you can expect better than anything. Many people wouldn’t think of marrying without having a trial run, which they get from living together.

For example, he might look well groomed when the two of you go out, but you’ve come to find out from living with him that he’s a total slob. He leaves dishes in the sink for days, and he throws towels and underwear on the floor as if he expects a maid to pick them up. And surprise … that maid might be you. But by learning these things about your guy now, you can see whether you can get him to be more neat, determine whether you don’t mind picking up after him if he won’t, or figuring out whether this messiness is a deal breaker.

2. YOU GET TO ADDRESS POTENTIAL PROBLEMS BEFORE YOU MARRY

Both of you probably have preconceived notions of what married life is like, most likely from your upbringing. If his mom stayed at home and cooked hot meals every night, he might expect that of you. But if you have a demanding job, never learned to cook, and love to eat out or order in, this is something you can work out before you get married. You might be motivated to watch some online cooking videos so that you can cook occasionally, and he can get used to having a partner who isn’t going to be a homemaker just like his mother was.

3. YOU TAKE THE RELATIONSHIP TO THE NEXT LEVEL

When you move in together before marriage, you are more than dating, but you still aren’t married, so either of you can end it if it doesn’t work out. The step of moving in together will be exciting and romantic. Note: If you live together too long without any discussion of moving forward or moving on, you can start to feel as if you’re on autopilot.

You no longer need to schedule dates when you want to have sex. You two can have sex anytime you like and can spend as much time having sex as you want when you move in together before marriage. And you probably will have sex all time.. at first. When you don’t live together and have to plan to see each other, you probably can’t wait to get your hands on him, and he probably feels that way, too.

After you’ve lived together for a while, the amount of sex you have might taper off and you may have to work to create sexual tension. But that’s okay. More on that here.

5. THERE’S LESS TO DO ONCE YOU’RE MARRIED

Focus on the ceremony, then the honeymoon. There’s no stress about moving once you do get married because that’s already finished!

6. IT CAN BE TOO MUCH TOO SOON

If you move in together too soon, one or both of you could regret the decision. And if you move in when you are too young, usually under age 23 when you haven’t reached your full maturity level, the odds of your divorcing after you marry are higher, says Arielle Kuperberg an assistant sociology professor at the University of North Carolina. It also helps to know the reasons people get divorced.

It can be tough to know, however, just how soon is too soon. Most people, when answering a survey from Rent.com, said that between six months and one year is the right amount of time to date before moving in together. It’s usually not a good idea to move in right away when you’re both still high on your brand-new love. You probably aren’t moving in for the right reasons if that’s the case. You might think you’re in love, and you might be, but you should give it more time to tell.

Plus, if you’re moving in too soon, you could be doing so because you’ve become co-dependent on each other. Moving on from neediness is a recipe for disaster. So is moving in together because your lease is up or because you want to show your old boyfriend you’ve moved on.

7. IT CAN BE TOUGH IF YOUR PARENTS DON’T APPROVE

You know your parents don’t approve of your living situation when you’ve moved in with your boyfriend and they describe what you’re doing as “living in sin.”

You might choose to honor your parents’ wishes and not move in with him, but if you decide to move in with him anyway, there are certain strategies you might need to take. One is to just not tell them. Of course, if they ask you, you shouldn’t lie, but you might not want to bring it up first. Then talk with them about their reasons. Let them know that you understand their reasons, and then explain what you’re thinking. Who knows? You might see their point, they might see yours, or you can learn to agree to disagree.

8. YOU  MAY HAVE DIFFERENT GOALS

The other drawback of moving in together if your goal is to be married is that one of you might not be motivated to marry. After all, you’re already living together. There’s an old adage, “Why buy the cow when you can get the milk for free?” For some people, living together means they don’t have to move on to that next stage of the relationship. If you have a fear of commitment, you might see moving in as a way of having to really commit, but that’s not healthy either.

9. YOU HAVE NO FINANCIAL OR LEGAL PROTECTIONS

You can get yourself into big financial trouble when you act as if you’re a married couple when you’re not. If you co-mingle your funds and it doesn’t work out, you don’t get to divide things as couples who divorce can. Let’s say you co-sign on a car loan for your honey. Now you break up, and he starts missing car payments. Guess who becomes responsible for the car payments or gets their credit score tanked? You do.

When you live together, you can’t enjoy many of the benefits of married couples, such as filing taxes jointly, being able to inherit your partner’s estate, receiving disability or Social Security benefits, or getting insurance benefits from your partner’s employer.

Things can also get messy if you break up and you have to look for a new place to live.

The difference between couples who are successful at living together and then having a happy marriage and those that aren’t is not whether you live with someone but how you live with someone, says psychologist Meg Jay. You now should have a better idea on what to expect when you live together with your honey before marriage.