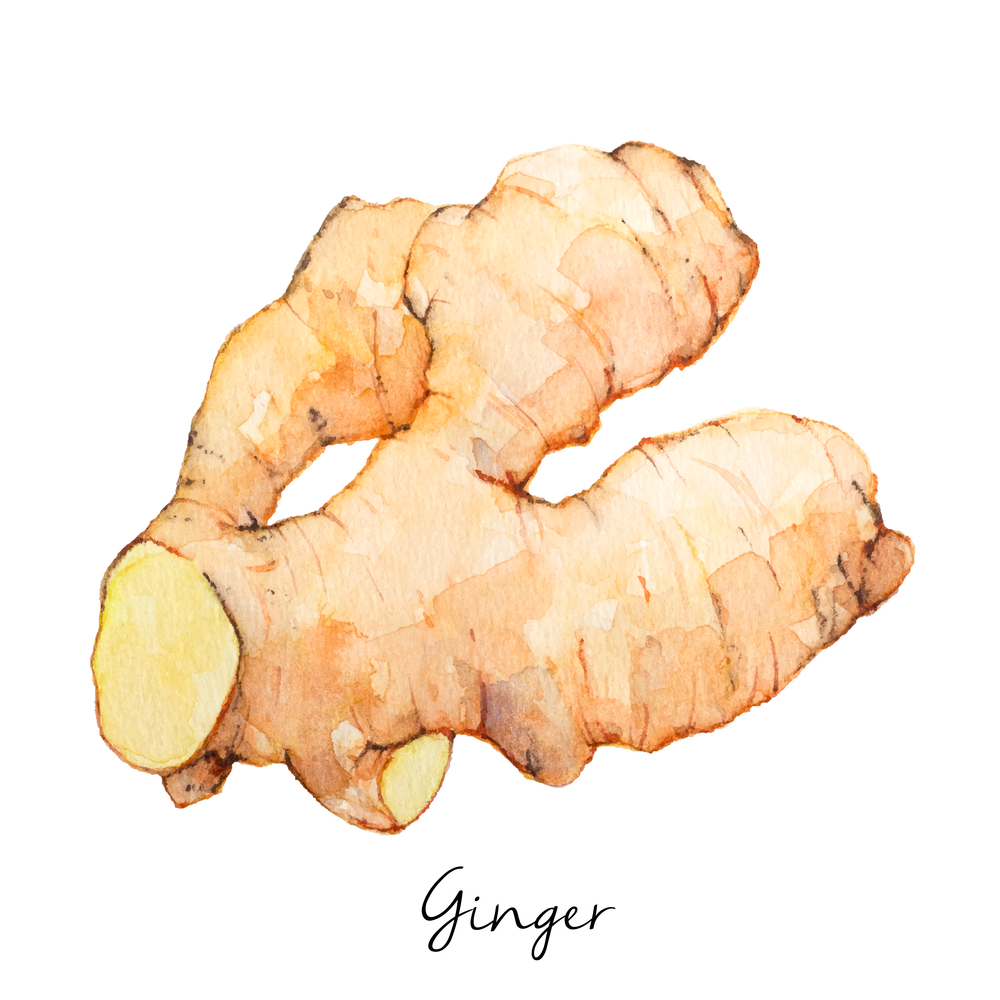 You’re not alone if you’ve never heard of figging, but it actually has quite a long history. Common lore says that figging was originally a practice used to punish female slaves in Ancient Greece. The Romans also took up the practice a bit later. England followed suit during Victorian times when they used ginger as punishment.

Although no figs are involved, the name actually makes sense. The original word is “feaguing,” which refers to a practice used by farmers. The farmers would insert ginger or another vegetable into a horse’s anus to make the horse hold their tail higher. This practice became increasingly common before it was banned.

Read More: What Is A Butt Plug & What Does It Do?

Peel your ginger with a sharp knife or peeler. Remember that it’s fibrous! Carve away any lumps or bumps as you’re peeling.

The ginger will be quite fragrant, and the oil will get on your hands as you peel and carve. If you want, you can wear gloves. If you don’t, make sure to wash your hands thoroughly before you touch your eyes, which can cause irritation. You can “wash” with coconut oil before washing with soap and water to remove the ginger oil from your skin.

Once it’s peeled, you want to give it a shape. A rounded, tapered end makes insertion easier.

The neck will be a narrow portion near the base, but you must leave enough room to create the flared base. Create it by making a small groove around the ginger. It’s important that the neck is thick enough that it won’t break during insertion, removal or play. Aim for a neck that’s at least 1/2 inch wide. If your ginger root doesn’t have a handle, you can simply keep the base wider than the neck for handling.

Some particularly sadistic people like to up the ante of figging by fermenting the ginger. This process is achieved by placing it in a zippered plastic bag and squeezing out any air. Place it in the refrigerator for 4 to 6 days. Once you see a bit of mold, you can pull it out and peel it as we’ve already discussed.

People have tried all sorts of items as alternatives to ginger. This includes:

You can pretty safely use a heating or cooling lube for sensation play that’s not quite as intense as figging, too.

As soon as your ginger “plug” is carved, you can insert it. Some people like to use a bit of saliva for lubrication, but the oils inside the ginger also help to lubricate and ease insertion. Insert it up until the neck/groove, which will keep it in place. Go slowly to prevent the shaft from breaking.

If you don’t feel anything right away, be patient! It can take a few minutes to kick in. After the juice dries up, the sensation will wane. Some people even remove the ginger and peel off a layer to extend the sensation! The sensation can last between 5 minutes and 1.5 hours. Remember that oil in ginger naturally varies so that some pieces will be more intense than others.

One thing you can do is to balance punishment with reward. If your submissive seems to be reaching his tolerance, you might do something pleasure such as performing oral sex.

The intensity of ginger can vary with fresh ginger stinging more than older ginger, and every person has their own tolerance level. Any cut will be even more sensitive to the ginger. It’s important that you can use your safe word during kinky scenes to halt or pause play. Similarly, if you’re the dominant during a scene, you must respect your submissive’s safe word.

When you’re done figging, you can remove the ginger and throw it away.

After a scene, it’s important to engage in aftercare. Even if the sensation of the ginger isn’t as intense as you expected, you might still experience sub drop after a scene.

You can rinse your skin to remove the ginger oil and ease the burn. Some people like applying aloe – either directly from the plant or bottle – to soothe the irritation that ginger can cause. When done properly, there should be no longterm damage.

While figging certainly isn’t for everyone, it might tickle your sadistic bone or provide a way for you to repent as a submissive. Even though figging is intended to be intense, it’s important to follow common sense practices to ensure that it remains as safe as it can be.

WHAT IF THE GINGER GETS STUCK?

You can reduce the chance of the ginger getting stuck during figging by carving a shape with a flared base and a neck that can withstand the pressure of your sphincter, the ring-shaped muscle that closes off your anus [1]. However, this risk is still present. If it does get stuck, you want to squat and bear down as if you were going to the bathroom to push it out. Do this as soon as possible.

If you can evacuate the ginger, you can avoid an embarrassing trip to the doctor.

You can also start with a small portion of ginger into which you carve a divot that can be placed over the clitoris! The piece should be wedge-shaped. Place the narrow tip toward the mons pubis and tuck the sides under your/your partner’s labia.