HOW TO REJECT A GUY THE RIGHT WAY & MAKE IT EASY

If there’s anything worse than getting over a broken heart, it might just be having to learn how to reject a guy. This is especially true if you’re not experienced at it or if you’re especially sensitive. When you consider how society often teaches women to be agreeable, the risk posed by someone who isn’t happy to be rejected can be scary. 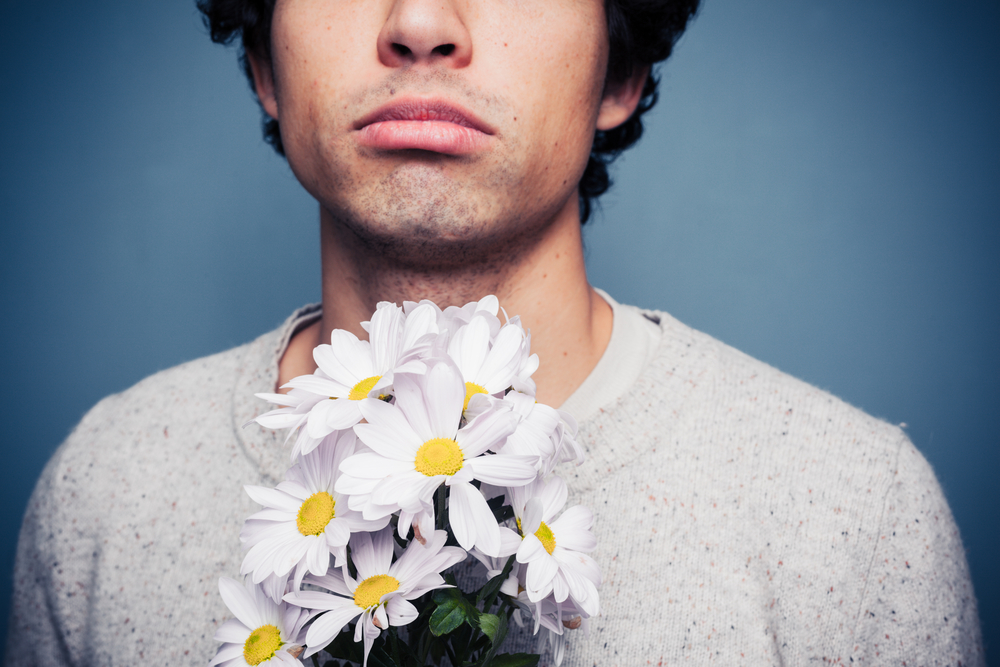 Of course, this doesn’t mean you should avoid it entirely – just that you need to go about rejecting a man in the smartest way so he will, hopefully, take it well. Not only do most guys appreciate honesty, but you can relieve any guilt and move on to your next potential relationship.

BEFORE YOU REJECT A GUY

Rejection in the age of technology looks a lot different than it did when we were still limited to landline phones. Thanks to social media, we can see when someone is connected and talking to other people, even if they’re not talking to us! This makes it especially important for you to reject a guy as gracefully and as soon as possible – not to leave him hanging! if you wait too long, he might fall in love. Read more about how guys fall in love.

The seriousness of your relationship and the way you’ve been communicating will determine the best – and worst! – ways to reject a guy. Just consider the following.

While there may be situations in which you can’t call or meet, such as when distance and time zones make it impossible, it’s more respectable to let someone down in person. A phone call is the next best option. It’s hard to break up or reject a guy, make no mistake, but sometimes the easier way isn’t the right way.

You definitely don’t want to have him find out you’re rejecting him because you changed your relationship status online or through friends. Ouch!

Ghosting is a relatively new phenomenon. With so many communications happening over text, it’s easy to simply stop replying. If you’ve ever been in this position, you know how much it hurts. This is especially true if someone seemed into you or you had sex. They go quiet, and you’re left wondering if you should text him.

When you’re in that position, your reaction might be to keep sending messages to gauge his interest. Of course, that’s bad advice. If he is just stringing you along, he knows you’ll always be there.

When it’s your turn to figure out how to reject a man, ghosting can also go sideways. How? For starters, you might become the object of desire which is receiving tons of messages from someone who is insecure and confused because you’re sending mixed signals. It’s annoying, but think about how you might feel in that situation. Wouldn’t you have preferred that someone be upfront with you?

It might seem easier to give a hint and ghost on someone than actually rejecting him, but it’s not very kind and can cause undue heartache when someone doesn’t get the hint!

TIPS TO REJECT A GUY

The best approach when learning how to reject a guy is really the direct one. Something like ‘I’m sorry, but I’m just not feeling this” gets your message across without being too harsh and without encouraging him to stick around for you to change your mind.

PREPARE FOR THE WORST

It would be great if you could figure out how to reject a guy without any negative consequences, but that’s not always the case. There are some situations that you might want to prepare for when you’re rejecting him.

Hopefully, everything will go well if you’ve been honest and kind, but sometimes that’s not the case. But just because there are potential negative consequences doesn’t mean you should avoid rejecting a man. The longer you wait, the more it will hurt him when you finally do end things. Then, you might have something to feel sorry about.