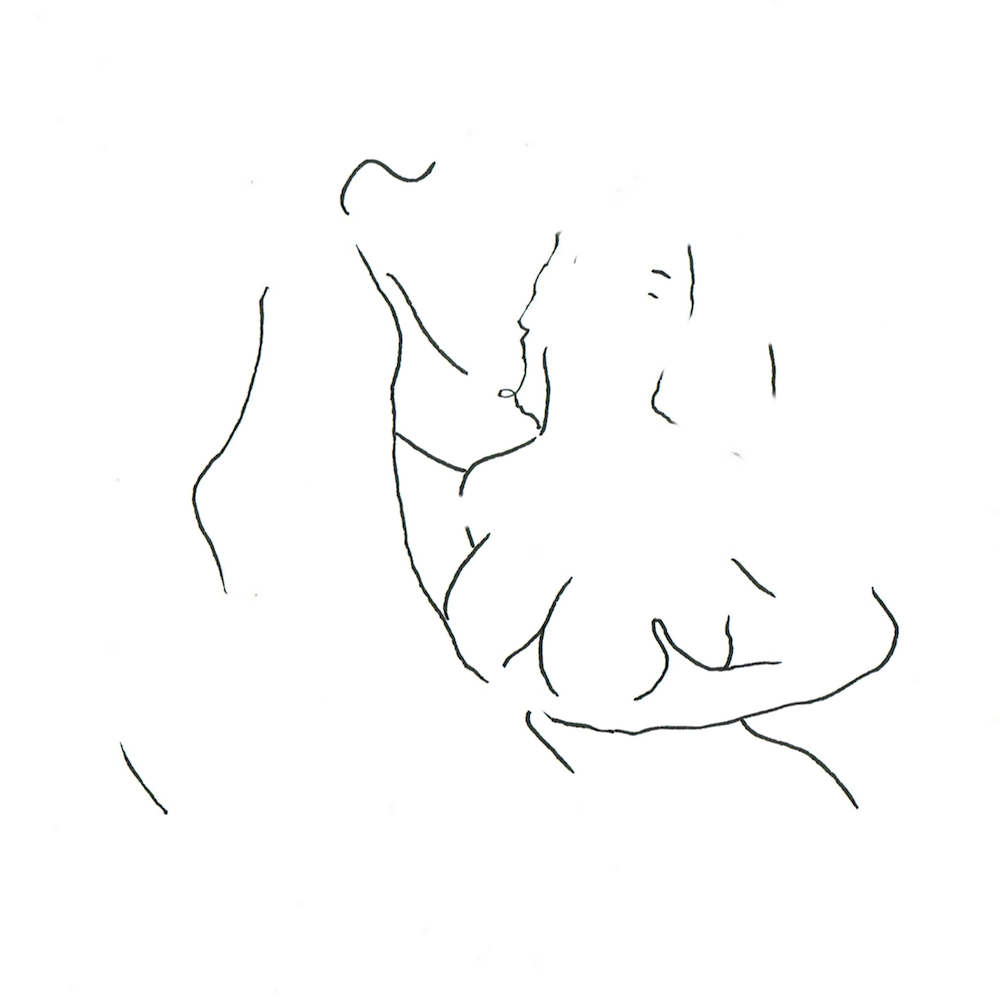 Learning how to be more sexually adventurous is what the Princess Fantasy is all about. With this in mind, I am going to show you everything there is to know on giving your man a great titty fucking.

Then start to rub his penis over your breasts. Next, just simply put his penis in between your breasts and wrap them over it. No man in his right mind will ever resist this. The first time you try it, you will definitely find it a little awkward physically. But don’t worry, it will get easier when you figure out what positions suit you best.

You’ll also find that his penis slips out very easily. Again this is totally normal and will stop happening when you get more experience breast fucking.

If your breasts are quite small, you may find giving your man a tit wank to be very difficult. If this is the case, then unfortunately titty wanking is just not for you.

If you like, you can also use a lubricant when giving your man a titty wank. This makes for a visual treat for your man as your breasts will be shining and glistening.

2. TITTY FUCK WITH YOUR MAN IN CONTROL

If you prefer your man to be in control when you are giving him a titty wank, then there are a number of things that you can do. The easiest is just letting him hold your breasts and squeezing them together onto his penis.

When your man is in control, it’s also best if he’s on top. So you need to lie down on your back and he can straddle you while facing you. This position leaves you almost entirely incapacitated and your man in total control. If you like, he can turn the opposite way so that you are facing his back and his butt is right in your face.

Another great position, that is not quite as submissive for you, but still puts your man in a dominant position is to have your man sit down on a sofa with his legs spread wide and for you to be on your knees facing him in between his knees. You then need to start giving him a camel wank from this position.

3. TITTY FUCK WITH YOU IN CONTROL

If you want to have more control, then don’t let your man hold your breasts. The best way to be in control of your man is to have him lie down on his back with his legs together and flat. When he is lying down straddle his legs by his knees while facing him. Then bend over and put his dick in between your breasts and start to giving him a titty fuck.