I CHEATED ON MY HUSBAND BUT I DIDN’T MEAN TO. HERE’S WHY

This is a email we received from a reader. It makes for some pretty depressing reading… 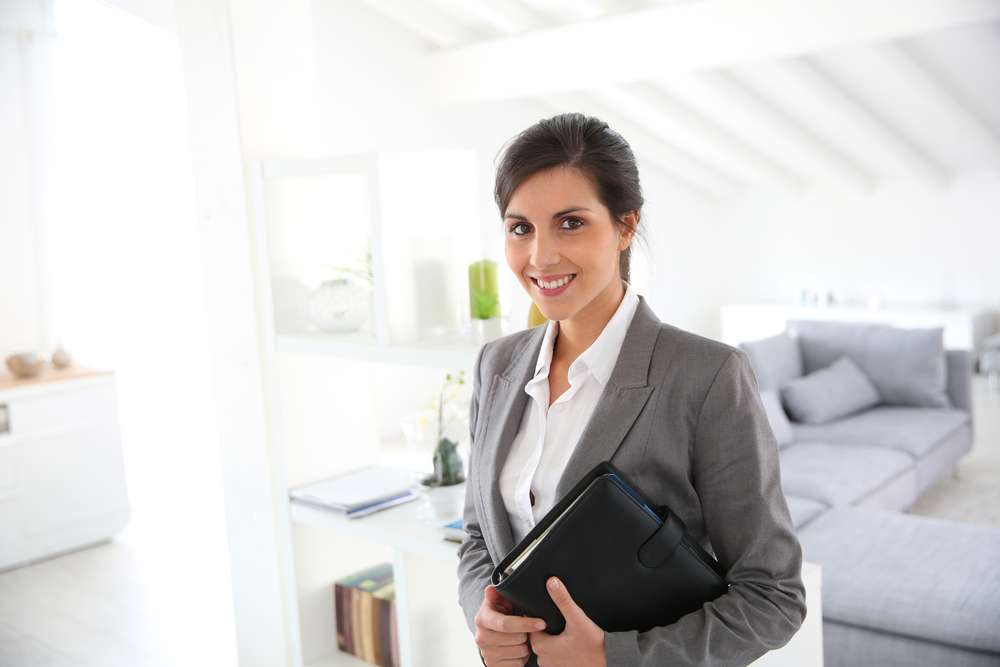 I’m writing to tell you about how I cheated on my husband because it makes me feel like such a bad girl. There’s no one to whom I can tell my dirty little secret, and I thought you might like my story!

The story of how I cheated on my husband isn’t the most exciting story in the world. I hadn’t planned on it. You see, we met, fell in love and got married. We never had kids. It just didn’t seem like that was in the cards for us. We both worked outside the home – he works as an environmental engineer and I’m in real estate – and we seemed happy enough.

It was around the nine-year mark when our sex life seemed to slow down. We had always enjoyed having sex and had tried things such as toys and light bondage, but it had been some time since we’d tried anything new or really put much effort into sex.

I’ve been an avid reader of sites like yours for years, so I had to do something – and fast! I headed off to the salon for a Brazilian wax (read more about that), bought some new lingerie and planned to make him a nice meal one night before seducing him into a fun night the ones we’d had in the past. But as it turns out, my beloved husband had had a particularly hard day at work. He barely tasted the food and wanted to go to sleep early.

Now, I’m a reasonable and caring woman, so I figured I would try again later. And try I did! I cooked! I cleaned! I primped! I made myself available and tried to get him interested with sexy texts during the day and hints when he’d come home from work. He was so distant, emotionally and sexually.

For a hot minute, I almost thought my hubby was cheating on me, can you believe it? But I was friendly with enough of his coworkers and their wives to see that the company was going through a rough time with some managerial changes. However, it seemed like my husband was just checking out of everything!

At the same time, my career began to pick up. I began to work more closely with a developer who was making homes exactly like those that my clients wanted. Real estate agents and developers don’t always work so closely together, but we could see how beneficial it would be for us to do so, and I liked his company.

I know what you’re thinking, but stop right there! I didn’t think of us as much more than work friends and certainly nothing else. I had appraised his good looks objectively. He worked hard and spent time in the sun, so he was fit, but I certainly wasn’t gaga over him. Nor did I intend to sleep with him. It’s really not my fault that I cheated on my husband.

Anyway, the guy – we’ll call him Darren – and I began to spend a lot of time together. It was really all about work at first. It seemed like there wasn’t enough time in the day to discuss work when I wasn’t showing his wonderful homes to potential buyers! I eventually found myself spending lunch breaks with him while he was on the site, and I’d pick him up a bagel or sandwich along with a cup of coffee. But only because it was convenient!

When Darren first suggested we could talk about work at dinner, I was turned off. I mean, I was a married woman! But I also missed eating out at my favorite restaurant and dressing up, so I figured I could use this as an excuse to do those things.

Something changed between the two of us that night. I never saw it coming, I swear! We talked about work, yes, but we also laughed and shared a few details of our lives. I’d never noticed how his eyes crinkled when he smiled before. The waiter offered me a glass of wine, and I accepted. Just one! It must have been a while since I’d partaken because I was already feeling a little tipsy. I thought I had things under control so Darren wouldn’t notice, and thought nothing of it when he wanted to show me some adjustments his company had made to a new build. He thought my clients would love them, and I wanted to make even more commissions!

Darren and I drove out to the new site in his truck. It was relatively dark because the community hadn’t been lit, and only a couple families lived there. The rest of the houses were unfinished or empty. We parked in the driveway of a house that was newly completed, but the yard work had yet to be finished. My work friend led me inside, turned on the lights and gave me the tour. While the house was similar to those he had been building before, there were some changes. Some of them allowed them to save time and money while looking sophisticated.

As he led me around the house, I felt his hand at the small of my back, guiding me into one room or another. He might have done this at any other time, but it was different this time. Perhaps it was the wine. More than once I found myself stopping to admire some handiwork. Darren and his crew had done a good job, and I let him know that. I was sure this house would sell lightning fast! But I had ulterior motives: when I stopped, his hand rested more firmly on my back.

After doing this a couple times, Darren’s hand began to inch lower. As we neared the end of the tour, he wanted to show me the replacement window at the back of the house. They had been experimenting with frosted glass but went with clear glass this time around. I gasped when I saw how clearly the stars beaconed in the night sky. I almost wanted to snap the house up for myself.

“It’s beautiful,” I had muttered, our reflections coming into perspective as we looked at the window. I saw his mirrored image look down at me when Darren said, “I know.” I knew he wasn’t talking about the sky. I also knew that I had to have him right that moment.

We turned to each other at almost the same time, and without words, I reached my arms around his neck to kiss him. Darren hungrily returned my passion, and I could already feel his strong cock stirring in his pants. His tongue probed my mouth while his hands cupped my ass, lifting me up to carry me over to the beautiful granite countertops. I wrapped my legs around him tightly, already grinding my hips against his.

It was like something from a movie, the way Darren slid up my dress and pushed my panties to the side He worked my cunt, already dripping wet with excitement, with his fingers while I freed his erection from his pants and boxers. Now, I’m not normally the type of woman skips foreplay, but it had been so long since I’d been properly fucked that I nudged his hips closer with my foot against his ass, and he plunged right in.

Darren fucked me furiously on that countertop, which would eventually be the place where family dinners were made. But that wasn’t the only place. He took me on all fours in the master bedroom, bent me over the second-floor railing to pound my pussy and licked my clit like his life depended on it as I perched in the window seat with my bare ass to the world!

Of course, I wasn’t about to be the only one receiving! I fell to my knees and took Darren’s entire shaft in my mouth in the laundry room. I worked his cock feverishly and snuck my finger around to stimulate his prostate. He came hard, harder than my husband ever had! We finished up by rinsing each other off in one of the showers before dressing, our clothes sticking to our wet skin.

And when we were done, it was like nothing had changed. I told him what I thought about the house. He said he hoped the clients were excited as we were and drove me back to my car at the restaurant.

At first, I felt guilty because I had cheated on my husband. But he was ignoring my advances, even after my triste with Darren had me sending out more signals than ever! I felt rejected and angry. What woman wouldn’t? I’m really not the bad guy, here!

Darren and I hadn’t talked about our night for a few weeks when I couldn’t take it anymore! He was working solo on a site when I stopped by to talk business, but before either of us knew it, my skirt was hitched up around my hips and I was riding him in his truck.

That was just the start of a long affair. It’s been over six months, and I see Darren all the time. We’ve fucked in every room in every house he’s built – and even on some patios! It’s saved us so much money on hotels. We’ve fucked in his trunk and on the hood of my car. We’ve had animalistic sex in the mobile office at sites. Darren and I have ripped each others’ clothes off in his apartment on multiple occasions, and even once in my own marital bed.

That time was a close call! Darren was barely out of the shower (and I was still lying on the bed with my legs spread hoping to entice him to go once more) when my husband said he was heading home from work.

If I’m being honest, it’s not just Darren. I’ve picked up a few guys on Tinder and once blew a guy in a bar. I’ve never slept with any strangers more than once, but I am having the time of their life. Whoever says women reach their sexual primes later was right!

So, I cheated on my husband. I’m still cheating on my husband. And I have no desire to stop. He doesn’t even look at me when we pass in the hallway. It’s like I’m living with a stranger. I’ve tried to make it work, but this was a long time coming, to be honest.

I know that I’ll get judgment for this letter, but I was about to burst if I didn’t tell someone about cheating on my husband. So many of my friends are married to his friends and, well, you know how messy that would be!

I hope you understand that a woman has needs, and I know that cheating on my husband will get mine filled.