MY BOYFRIEND CHEATED ON ME: 4 OPTIONS TO CONSIDER

What if the worst thing that could happen in your relationship happened? He cheated on you. 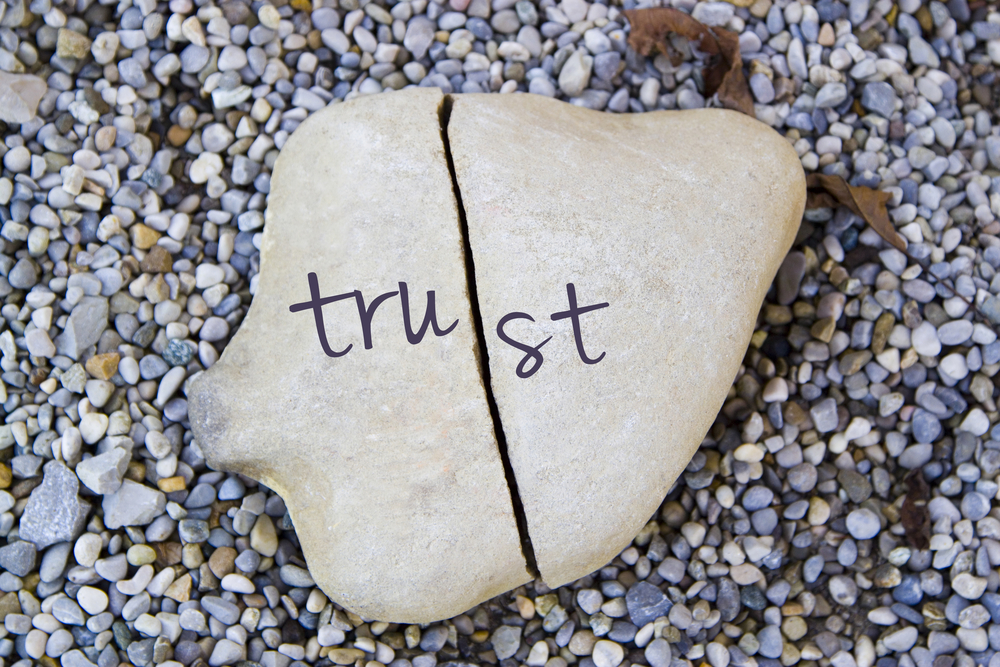 Unless you actually caught him in the act, you need to verify that what you heard was true. Here are some signs of cheating. If it unfortunately is true, your first reaction is probably to get rid of him. But that isn’t the only choice you have (assuming he still wants to stay with you).

You’re probably feeling all sorts of emotions right now, from deep sadness to anger to self-doubt even. Before you make any decisions, you can at least let him know how you feel. Don’t feel as if you need to hold in your feelings. Or don’t feel as if you can’t lose him no matter what and just pretend nothing happened. That’s not the way to have a healthy relationship.

We’ll present you with some of the decisions you have and with some advice for you when all you can think about is that my boyfriend cheated on me. In the end, what you do about your man cheating on you is your decision. No matter what you decide, if he cheated on you, what you will do about it won’t be an easy decision to make.

If he cheated on you, it’s bad. But it isn’t necessarily a reason to leave him. Sometimes if guys start talking about taking the relationship to the next level, perhaps by moving in with you, they panic and run out to have a fling. It’s almost as if they need a final hook-up before they commit. If this is the reason your guy cheated, it might be the last time he does so. Make sure he knows what he did was not okay, and then move on from this one-time digression.

If you found out your guy cheated on you because he told you, he probably feels guilty and wrong for doing it. He’s likely confessing to you to clear the air. He wants to continue the relationship with no secrets between you. You might want to give him another chance in this case.

If you feel as if your boyfriend is perfect for you in every way, expect for this one slipup, you might want to give him a second chance. Let him know that you’ll move on from what he did, but that if he ever cheats on you again, it’s over.

If your boyfriend cheated on you because he was drunk, you might want to excuse the behavior one time. But let him know that what he did was immature and unacceptable. Tell him you’ll give him one more chance, but that you won’t be around if he does it again. If you don’t stand up for yourself, he’ll probably just take you for granted, keep getting drunk with his friends and come home to you. Put a stop to that now.

These are just a few reasons why guys cheat and why people have an affair. Understanding them can help you move forward in your relationship. This post has tips for moving on after cheating, too.

When you just found out your boyfriend cheated on you, you might require some space. When you’re emotional might not be the best time to make any long-lasting decision. If you just don’t know what to do, consider taking a break from the relationship. That way, you can try to get to a better place for you to make the right choice.

When you are on this break, don’t use it as an excuse to see other people. And he shouldn’t either if he wants your relationship to work out. Taking a break is short-term, and its purpose is to help you decide what to do with your current relationship. It might make you miss him and want to work on your relationship.

Seeing other people just confuses the issue. If that’s what you want to do, you should just break up with him.

3. BREAK UP WITH HIM

There are also times when you just can’t stay with a guy who cheated on you. If he cheated on you with his ex, that’s a deal breaker. It means he’s not over this person. He might not ever get back with her, but if his heart is still with her, he’s probably not in love with you.

If the cheating wasn’t just a one-time thing but a long-term affair, it’s probably time to break up with him. This guy was leading a double-life, lying to you the whole time. You don’t want to tie yourself to a guy like that. You’ll never really know whether he’s being real with you.

If you told your guy that you know he was cheating and he admits it but then acts as if it were no big deal, it’s time to get out of the relationship. This guy doesn’t respect you and believes he can do whatever he wants. With that sort of attitude, the odds of his cheating again are great.

If you and your boyfriend are in the early stages of your relationship and have told each other you won’t see anyone else but he does anyway, he’s probably not a keeper. If he really wanted you, he would be on his best behavior. Cheating when the relationship is still new is not a good sign.

If you already caught your guy cheating once and told him that if he cheats again, you would leave and he did cheat again, you need to leave. If you go back, this will probably be your life with him. There are other signs you should break up, too. And while breaking up is never easy, we have tips to make it easier.

4. CHEAT ON HIM BACK

Some people figure if my man cheated on me, I can cheat on him right back. Getting back at someone by cheating to sort of even things up is very common. But does that make it right?

Unfortunately, not only is revenge cheating on your part not right morally or ethically (two wrongs don’t make a right), it will probably ruin any chance of the relationship ever working – not to mention that the person you sleep with just to get back at your boyfriend shouldn’t be dragged into this mess. If your goal is to eventually get back together, cheating on your guy just because he cheated on you is not the way to go.

You might want him to feel the same kind of pain you did and to show him that others find you desirable, but instead of him feeling pain, he might just feel relief and justification for doing what he did. He might then cheat on you again. After all, you cheated, so he now might believe that you feel as if cheating in a relationship is acceptable behavior.

Now, instead of you being able to call the shots, saying that you expect him never to cheat again, you really can’t. He can now turn the tables and accuse you of being unfaithful. This just weakens your position and distracts him from focusing on what he did. Plus, he now realizes that you can be vindictive, and that is not a quality that people admire.

Instead of bringing the two of you closer together and fixing your relationship, a revenge affair serves to tear you both apart. It also exacerbates any anger you hold, and has now made your boyfriend angry as well. And if you think that making your partner feel bad makes you feel better, you’re mistaken. You’ll still feel hurt and betrayed by his affair in the long run.

If you’re still convinced, this post has tips on how to cheat and get away with it.

No matter how you slice it, cheating in relationships complicates matters. When he cheated on you, it’s going to be tough for a while, and the decision you make will not be easy. We hope that we, at least, helped you make the best decision.