So many women are uncomfortable with their vaginas. They often wonder whether theirs is normal. What does a normal vagina look like, anyway? It’s certainly not as easy to view your own as it is for a man to view his penis. And women don’t tend to show off their vaginas among other women, even if it might help reassure them. The truth is, there really isn’t a normal vagina. They come in all shapes and sizes, and they’re awesome! 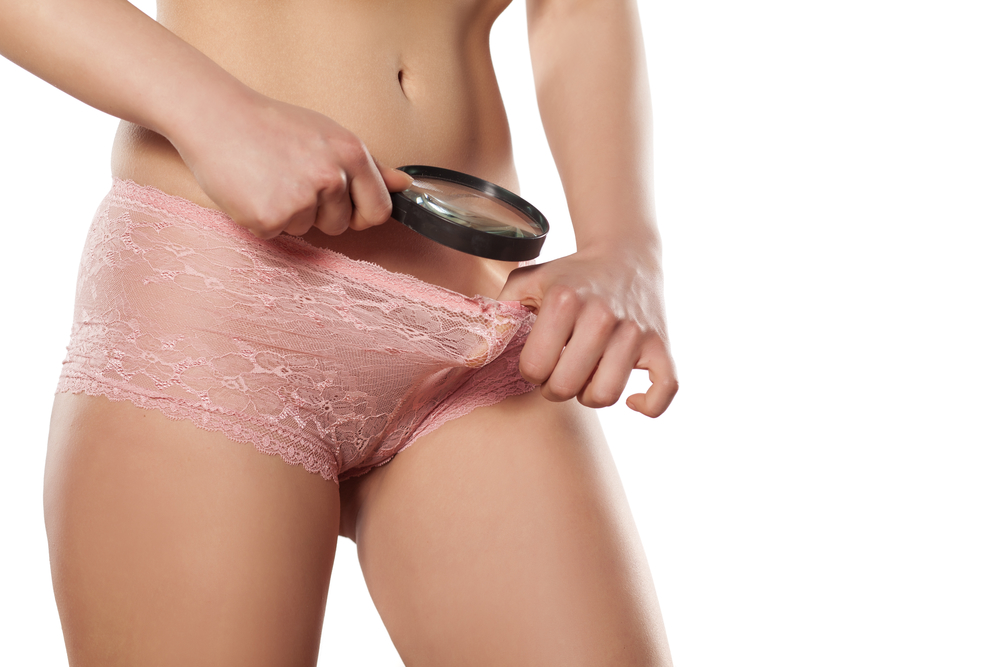 EXPOSING THE VAGINA IN THE MEDIA

What does a normal vagina look like? You might have no idea! A lot of women haven’t take the time to get to know their own vaginas let alone the vaginas of other women, so it stands to reason that you may not know what a “normal vagina” looks like. A few efforts have been made to bring vaginas – in all their glory – to the public eye like the Great Wall of Vagina, a 3D art installation made from molds of vulvas and a slew of other less well-known projects expose vaginas, and you can get to know your own by squatting over a mirror.

So, what does a normal vagina look like? See for yourself! Get to know your vulva and vagina and, in case it’s been a while since you took an anatomy class, brush up on all those parts.

Although there’s no singular appearance for a normal vagina, most women have the same parts with some variation. Here’s a rundown.

A lot of people use the term “vagina” or slang such as “pussy” to mean all of this, but your vagina is simply the inner part. There may be more parts than you realize!

THERE IS NO NORMAL VAGINA

Now that we’ve gotten biology out of the way let’s reiterate something. There is no normal vagina. The amount of variation is astounding. If an OBGYN were to answer the question “What does a normal vagina look like?”, they’d probably have a neverending list.

For example, some women have plumper labia. Others have thinner labia. Labia may be longer and more dangly. It’s entirely common for one side to be longer than the other. Some women are pinker while others have browner skin in the area and, still, some women have a more gray/ashy appearance. None of that makes for an abnormal vagina!

Let’s talk about hair! Although women were taught to shave everything – or most of it, at least – that trend is fading behind us. No one is naturally bald. Men and women have pubic hair, and it can vary significantly from person to person. Yours may grow closer to your tummy or out toward your thighs. It’s common to have hair growing back toward your anus and between your butt cheeks. Brazilian waxes are popular for a reason!

The clitoris is a beast in and of itself. Wonder why it’s so hard to find? Consider that clitorises vary in shape and distance from the vaginal opening. This is one reason why rabbits vibrators don’t work for everyone. Don’t worry, though. We can recommend some awesome sex toys to try instead of a rabbit.

Finally, we’ll talk about the way a vagina smells because this is one thing that most women worry about. Some women have a more pungent aroma, but that doesn’t mean it’s bad. Some men love a woman’s musk! As long as you’re not dealing with a fishy odor or discharge, your vagina is likely healthy. If you sweat more and wear tight restrictive clothing, you’ll smell stronger. A shower should take care of that, and you can use wet wipes to freshen up after using the bathroom or before sex, especially oral sex. Read more tips for dealing with odor here.

WHEN TO BE WORRIED ABOUT YOUR VAGINA

So now you know what a normal vagina looks like…the answer is that there is a massive amount variation and that there is no normal. Great! But when should you be worried? If you’re got a rash, discharge, funky smell, itchiness, wart or some other sudden change, it’s time to talk to your doctor.

Some of these are symptoms of sexually-transmitted infections while others might be nothing at all. But it’s better to be safe than sorry!

Plenty of people have asked what a normal vagina look like in the past. For those who are in the beauty and cosmetic surgery industry, profit comes from telling a woman that she doesn’t have a normal vagina. You can certainly get surgery to fix issues, and there might be a reason to do so. For instance, sometimes longer labia can rub uncomfortably against your underwear or clothing. This chafing isn’t something you need to live with.

But if your vagina is normal and healthy, even if it’s a little more unique, surgery is typically unnecessary. You don’t need to tighten your vagina either, but there are vagina tightening exercises you can try if you want to tighten it. You don’t even need to shave if you don’t want to, and douching, or bleaching is actually bad for the pH balance of your vagina and could potentially lead to infections. In most cases, your vagina is perfectly normal, and you should be proud to have it!

So the next time you ask, “What does a normal vagina look like?” be rest assured that there is no normal. Or, rather, that the range of normal for vagina appearance is so great, perhaps greater than the variation between penises, that the answer to the question doesn’t really matter, anyway.