WHAT IS CHIVALRY AND DO WE NEED IT, ANYWAY?

Chivalry is a concept that emerged out of medieval Europe, so how did it come to be so widespread in 21st-century America? It’s complicated. Interestingly enough, the word chivalry originally referred to a combination of qualities that were considered ideal for a knight, including courage, honor, justice, and courtesy. Today, it’s come to mean something related more to how men treat women, particularly in the dating world. 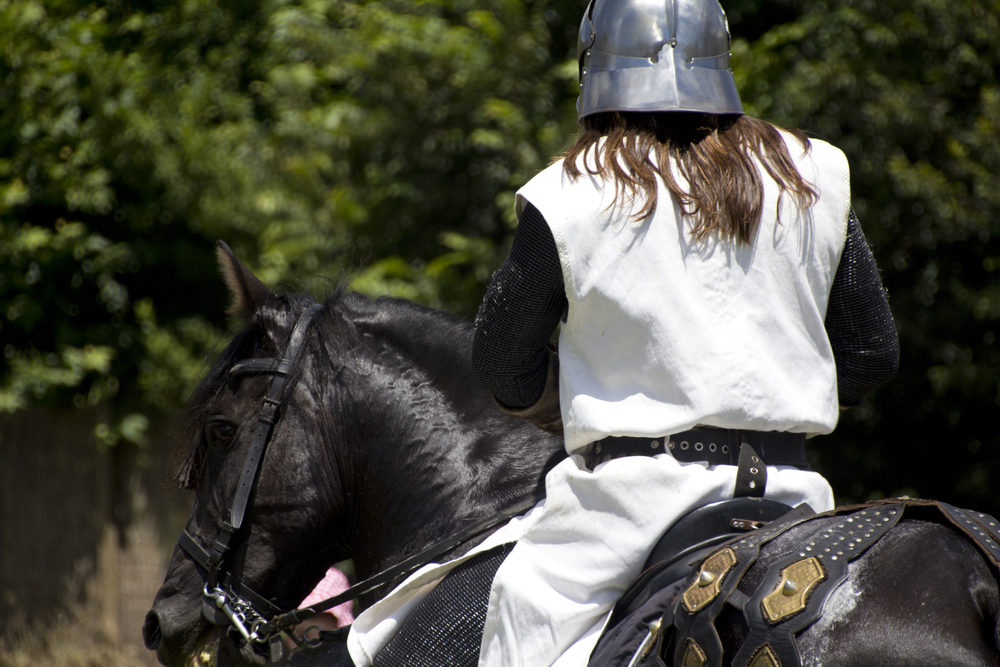 A popular quote that continues to stir up controversy is “chivalry is dead.” The point is debatable. But if it’s going to be put up for discussion, we should probably make sure we’re at least on the same page regarding another question: What is chivalry?

THE RIGHT KIND OF CHIVALRY

The best way to define what chivalry is is through examples. All women will have different preferences, and you should communicate these to your date and he should respect them. Thank him for his chivalry if you like it. More ideas for compliments for him here. However, the following chivalrous behavior is pretty universally appreciated.

…AND THE WRONG KIND

The best way to understand what chivalry is is to determine what it isn’t. If a guy you’re seeing is trying to pass off the following behaviors as “chivalry,” it may be time to re-evaluate your knight in shining armor.

Especially in the last few years – as feminism has become a centralized subject in the media – there is a heated debate over whether or not chivalry is a sexist concept. As the intensity of this debate suggests, there is no easy “yes” or “no” answer. The issue is complex, and varies widely based on personal preference.

Still, there are some ways to objectively determine whether or not chivalry is sexist. Traditionally, the term has applied exclusively to men, which is fundamentally sexist since it discriminates based entirely on gender. However, that doesn’t necessarily mean that it has to. If you conduct your relationship in such a way that “chivalry” (selflessness, special treatment etc.) was expected of both parties, then it could actually be a beneficial standard for the relationship. Keep this in mind as you move through the different relationship stages.

The most important thing is to maintain a balance, with both of you contributing to and taking from the relationship equally and according to your unique capacity, rather than gender. For example, a traditional understanding of what chivalry is dictates that the man should always pay for the date. But if the woman in the relationship earns more money, then it only seems logical that she pays for more of the dates. Meanwhile, the man can contribute according to his own capacity, such as taking care of household repairs and upkeep.

So, what is chivalry? It’s what you make it. It can be a guiding concept that encourages you to constantly work toward maintaining a dynamic relationship. Or it can be a limiting worldview that prevents you and your partner from being equally fulfilled. We’ve got plenty of dating advice and relationship advice to help with that.

The bottom line is that any belief or behavior should be justified substantively if you expect it to serve some sort of greater good. Though many people try to justify traditional chivalry with empty platitudes about the roles of men and women, the argument doesn’t quite hold up in practice. Respecting your partner enough to foster her autonomy and genuinely sacrifice your own comfort out of love is really what chivalry is.