WHEN TO SAY I LOVE YOU? DISCOVER THE EXACT RIGHT TIME

The moment you choose to tell your guy that you love him is an important one. It’s one of the big highlights of a relationship. 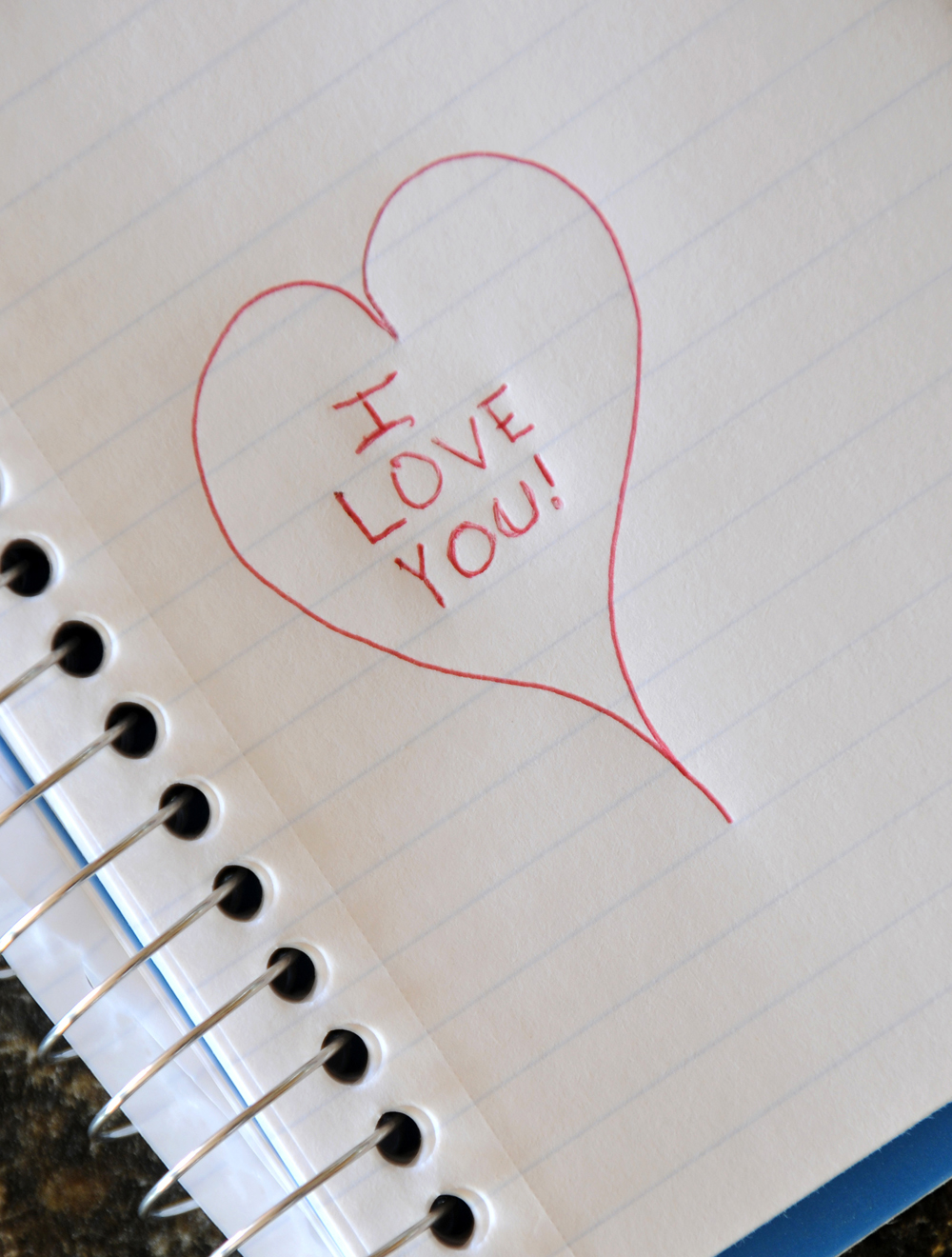 But it’s often nerve-wracking to know when to say I love you. Two things are givens: You shouldn’t do it too soon into the relationship, but you shouldn’t wait too long, either.

Saying “I love you” too soon might put your guy in an uncomfortable position, or it might signal that you’re not really serious. If you wait too long, you might be preventing your relationship from growing. Your guy might feel unloved if you never say the words to him when you really do love him.

Wondering when the right time to say those three little, yet meaningful, words can create quite a quandary. Although there is no set rule for when to say I love you, there are some signs to look for that tell you when the time is right:

HE TELLS YOU FIRST

You can tell him you love him right after he tells you. But you should do this only if you really do love him as well. Just because he’s in love with you now and you aren’t in love back or aren’t sure whether you’re in love, too, doesn’t mean you won’t fall in love with him later. You just might need some more time to let the relationship develop. Read this post if you’re wondering whether you love him.

You should never just say you love him back because you might feel it’s the polite or the nice thing to do. You must be honest when you declare your love: only say it if you mean it. Saying I love you too soon would be a mistake.

Love develops at different paces between people. And men tend to confess their love for women before women do for men, says Dr. Aaron Ben-Zeev, writing for Psychology Today. The average time it takes men to say I love you is 88 days, and the average time it takes women to say those words is 134 days, according to research performed by YouGov, a research company, commissioned by eHarmony. Check out this post about how men fall in love.

The research also revealed that 39 percent of men tell a woman he loves her within the first month of dating, but only 23 percent of women do that.

YOU’VE BEEN DATING A LONG TIME

A long time is, of course, relative. What we mean by a long time for when to say “I love you” is long enough to thoroughly know each other. For some, this could be a month. For others, it could be six months or more.

If you’re in love with your guy, you shouldn’t feel as if you have to hide your feelings. Instead of wondering when to say I love you, in this case, tell your guy that you love him.

But just as you shouldn’t be expected to say it back unless you mean it, understand that the same rule applies to him. He might need more time to develop his feelings. It’s OK if he doesn’t say it back but still wants to date you to see where the relationship will go.

Look for the “L” word in other ways. He might say that he loves the way you laugh, or he might call you “my love.” These might be ways he’s preparing to say “I love you”. He may show his love, too.

Just be patient. As long as your relationship is going well, give him some time to express his love. Sometimes rushing to say the words hurts the relationship. By saying I love you too soon, you or he might then fall out of love quickly too.

NOT ON THE FIRST DATE

Although you might be a hopeless romantic who believes in love at first sight, it’s not a good idea to tell a guy that you love him on the first date. If it turns out later in your relationship that you really did experience love at first sight (more on that here), you can share that with your guy then.

When you say “I love you” on the first date, your date will probably think you’re insincere and that you might even say it on many dates you go on. Plus, you really don’t know enough about a guy from one date to know whether you really love him.

If your guy proposes to you and you realize you love him and want to get married, this is the perfect time to say I love you. After you say, “Yes!” tell him that you love him and that he’s the love of your life. Then shower him with hugs and kisses.

You must be honest here, though. If you’re not ready to accept the proposal because you aren’t sure that you love him yet – find out if you’re in love here – tell him that you think your relationship could develop into something great and that you need some more time to let that happen. You want to be certain that your love is real and lasting before you agree to a lifelong commitment.

YOU FEEL IT AND KNOW HE DOES TOO

Every bone in your body says that you love him, and you have a feeling that he’s feeling it too. This should make it easier to tell him you love him, but you still might be feeling butterflies or experiencing dry mouth. This is a good time to plan how you’ll tell him.

You might want to invite him over so you can cook a meal for him. He’ll appreciate the effort you put into this, which will help set the tone for your announcement. Here are other ways to show him how you feel about him.

If you’re not much of a planner, no worries. It’s fine to look into your guy’s eyes when you’re with him next, and just blurt it out. If you know he feels this way, too, he’ll probably be so happy that he’ll say it right back to you.

Knowing when to say “I love you” is important. This is a big step in any relationship, and it’s one of several relationship stages. Many factors go into the timing of when people might say those words to each other.

Even shyness plays a role. Shy people might find it easier to show their love through their actions than by saying the words. Of course, the other partner needs to hear the words sometimes. If you’re too shy to tell your guy how you feel but you truly love him, make the effort to tell him. Whether you plan it or blurt it out, he deserves to hear the words from you.